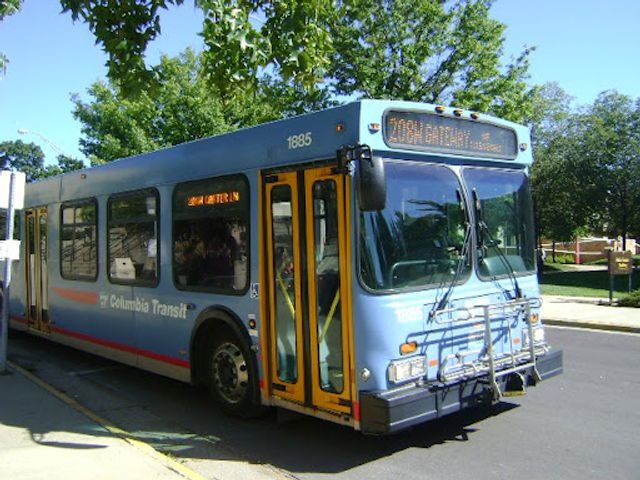 COLUMBIA - Columbia Mayor Bob McDavid is sending a special task force on an educational trip to Ames, Iowa Friday to look into their bus transportation systems. This is in an effort to solve Columbia's current financially faltering bus system.

The trip to Iowa is one of three that the city is going on to explore efficient college town bus systems. City Manager Mike Matthes also organized trips to Lawrence, Kan., on Feb. 24, and another to Champaign-Urbana, Ill. - in hopes of exposing city and college leaders to successful bus systems in similar-size cities. The trips will cost $10,000.

Unless it finds additional resources, the city will have to shorten bus routes and limit service hours by October.

McDavid puts some of the blame on ill-advised contracts with off-campus student apartment complexes that dramatically discount student bus fares.

Finding an efficient system is one of the city's goals in Iowa. The city thinks students who park at meters and university parking lots could be an untapped source of revenue for the bus system.

The city is also willing to redraw routes and loop them through campus in hopes of picking up more passengers.