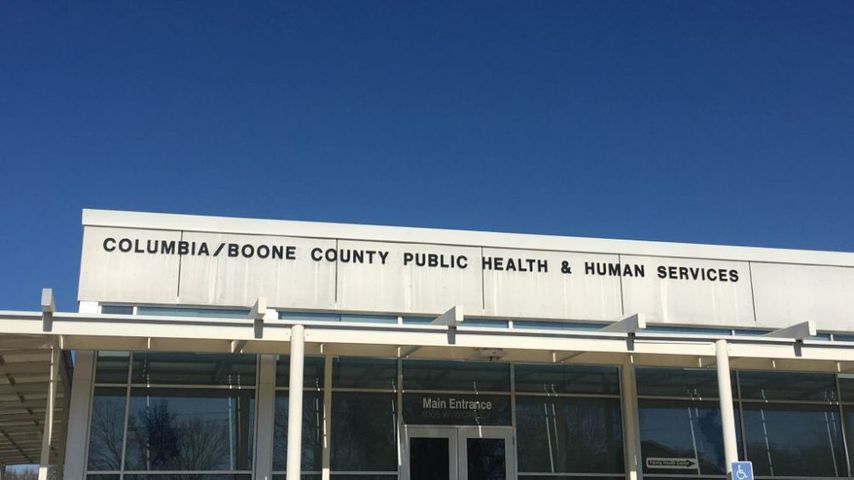 COLUMBIA – Missouri is the only state without a prescription drug-monitoring program in place, but officials in Columbia are hoping to change that in their city.

The Columbia Department of Health and Human Services has drafted a new ordinance to bring prescription drug monitoring to the city through an already existing program.

The department’s assistant director, Scott Clardy, says the program would help prevent over prescribing and “doctor shopping” where customers get the same prescription from multiple pharmacies.

“We hope it will give the ability for health care companies to provide better health care for their patients, for them to make more informed decisions about prescriptions and a healthier community in general” Clardy said.

This push for monitoring comes after an increase in opioid addiction deaths in the state of Missouri.

“People who are wanting to try really hard to get these prescriptions are going to come here to Missouri because we don’t check it and the other states check,” Clardy added.

“Columbia and Boone County have seen the ravages of opioid use disorders take the lives of our young people like the rest of the nation. A common sense measure like determining if an individual is receiving opioid prescriptions from multiple providers makes sense,” Trapp told KOMU.

The one issue brought up about the ordinance is the fear of violating privacy by collecting the prescription data, but Clardy says this will not be an issue.

“It would only be accessible by the people who need to look at it. St. Louis County has developed criteria for different people to be able to access different parts of the data. A physician would have access to quite a bit, but we as a local health department wouldn’t have access to any of the data. All we’ll get are reports that aggregate the data,” Clardy said.

The Department will hold public informational meetings for health care providers during February and hopes to have the ordinance passed by the end of March.