Columbia on Pace for Record Temps 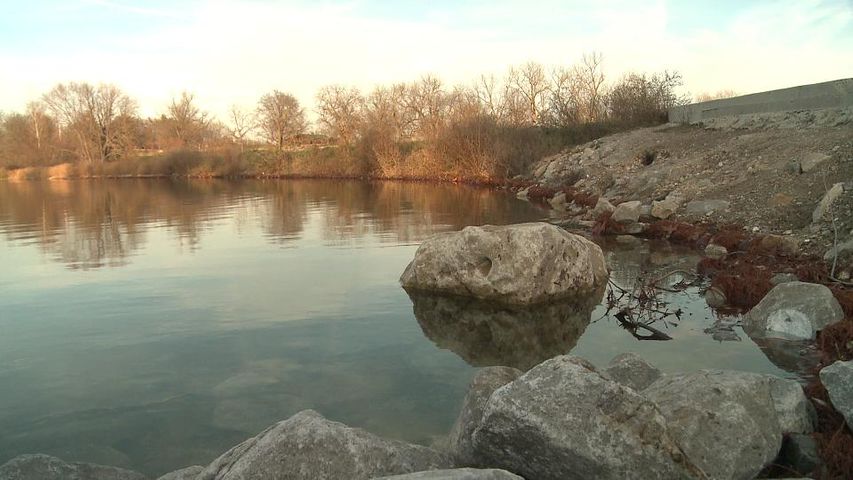 COLUMBIA - Average temperatures in Columbia and around the state have reached record highs this year.

With less than a month left in the year, Columbia is .7 degrees above the current record set back in 1938. The record stands at 61 degrees Fahrenheit.

This year's dryness made it possible for the sustained warm temperatures said University of Missouri atmospheric scientist Anthony Lupo.

"Once you dry out the soil, then the sun's energy goes more into heating than the atmosphere rather than evaporating water," said Lupo. "Water evaporating is a cooling process."

Right now, Lupo said Columbia will not see a break from the dryness for the winter, but said spring time is still up in the air.

"Our long range forecast is that the winter period will be a little dryer than normal," he said.

This means no break for the already parched top soil. The likelihood of snow for the this winter is also down, according to Lupo. KOMU's Eric Aldrich said the warmer temperatures we are seeing are in part because of the location of the jet stream, which is keeping the arctic air up north.

Poehlmann's Lawn and Landscape services 24 clients for snow removal in the winter. But owner Anthony Poehlmann said he knows better than to rely on Missouri winters to pull his business through.

"We go into the winter assuming it won't snow so like last year when it didn't, we were in good shape," said Poehlmann, "anything we generate over winter is kind of bonus revenue."

Poehlmann said the extended warmth opens up different job opportunities for his company.