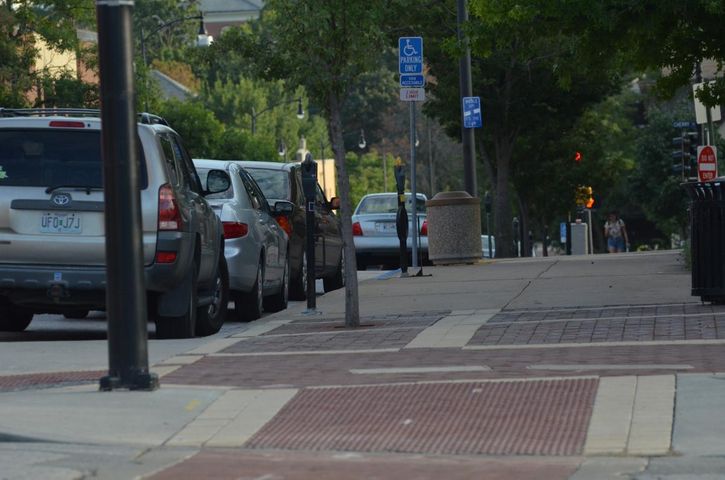 Funding for these sidewalks comes from the city's Community Development Block Grant program. This year, the CDBG program received four times as much funding as usual, or about $140,000. The program's income is based on loan pay-offs and loan repayment, which typically generate about $35,000 a year.

Jeff Radmer is a member of the Community Development Commission. He said these funds could be used for a variety of projects.

"These are projects that are ongoing and are underway right now that that money could help push forward to get them done sooner, and even do a couple of intersections that we would not have been able to get done until later, because of these funds," he said.

The city will need to have a receipt for those projects by November 1.