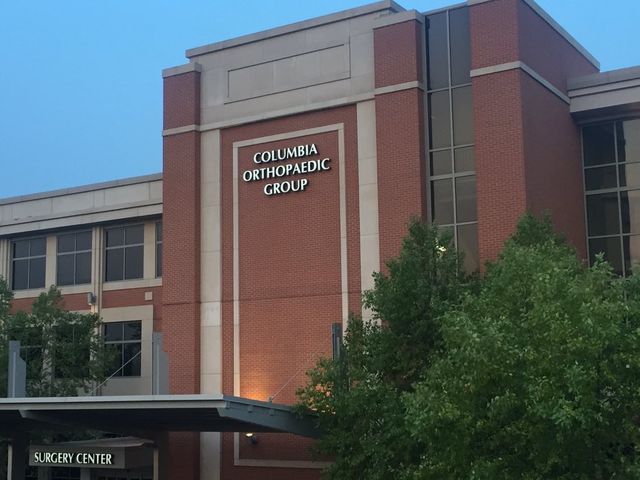 Columbia - Columbia Orthopaedic Group is about to leave a dent in the number of families without diapers in Houston. The need came after Hurricane Harvey devastated parts of Texas and Louisiana.

"We saw all of the pictures of parents holding children in waist-deep water, and we talked about it. We had to do something," said Tom Sandwith, manager of durable medical equipment. "So we decided we'd collect money for diapers and figured out a place to donate them to."

The medical center ordered more than 900 boxes of diapers, which will be shipped to the Texas Diaper Bank in San Antonio.

The campaign to collect donations started with employees, and eventually family members and other area businesses decided to help as well.

Sandwith said he sent an email out on Tuesday and within two days, the group had already collected over $3,500 to go toward buying diapers.

"Columbia is the kind of place that will help in situations like these. People saw a need, and they decided to act," Sandwith said.

Although the group isn't accepting anymore donations as of now, they do plan to pick back up.

"The only reason we stopped collecting diapers this week is because we wanted to make sure they got to Texas before the holiday," said Beau Baehman, manager of marketing and communications.

"At this point we're thinking about the recovery. The recovery later on is just as important as the need now, and we're hoping to help then too," Sandwith said.