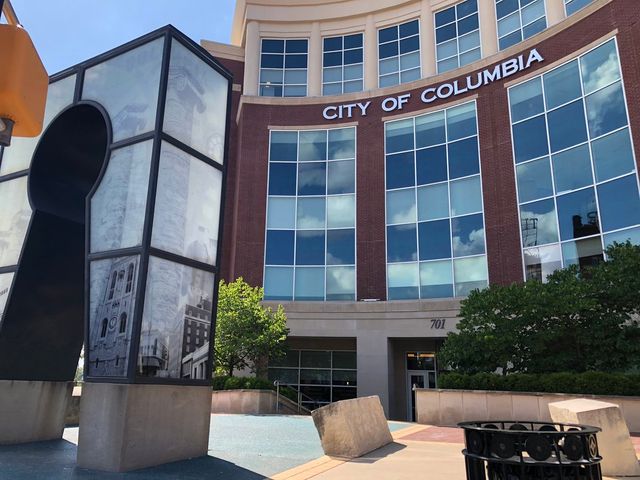 On Saturday, the Missouri Department of Health and Senior Services began accepting license applications from business owners for a role in the medical marijuana market. Prior to Saturday, they could only file pre-application forms and pay fees in advance.

The council said a maximum of seven city licenses would be issued for medical marijuana dispensaries in 2020. Applicants would be chosen based on a 50-point scoring system.

Steven Sapp is the director of Columbia Community Relations. He said while the proposed regulations are a big step in the process, the legalization of medical marijuana is still in its very early stages.

"It's going to be an interesting thing to watch. We've reached out and followed other states that have legalized medical marijuana. We certainly want it to go smoothly," Sapp said.

Sapp said there's no timeline for a decision to be made on the proposed regulations.