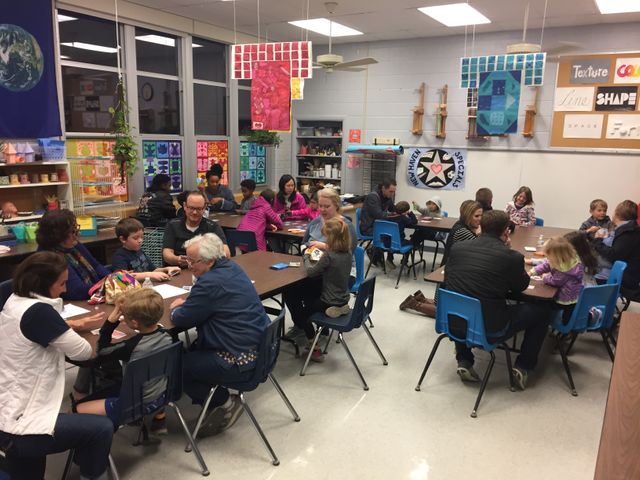 COLUMBIA - There are 52 kindergartners at New Haven Elementary, split between two teachers and parents are not happy about it.

New Haven parents are concerned about their child's education and discipline.

Matt Bear is a New Haven kindergarten dad. He sent a letter to the school board today, asking for them to solve the problem.

Bear said discipline issues are on the rise and academics are not doing so well.

"It's got a high frequency of discipline issues. They are occurring a lot," Bear said.

Michelle Baumstark, the Community Relations Director for CPS, said over the phone on Thursday it is not uncommon for classrooms to have around 25 students.

Bear gets that, he said he likes that the school district is growing, but he believes that accommodations have to made.

Baumstark added the school has an open position for a classroom kindergarten aid and CPS is trying to fill the position.

But, Bear said that is not enough.

“It takes a single kindergarten class about 6 hours per week just for all of their transitions from using the bathroom, and I don't think aid will speed that up at all,” he said.

At the end of the day, Bear said, only another teacher can solve this problem.

"We have to hire another teacher, a highly qualified teacher," he said. "We need to add an additional classroom and split these numbers up."

Bear said between now and November 5 he's having parents and other community members sign a petition that will go to the school board one week before their meeting to show the support he has.

“I’ve got strong support from the principal, from the hard working teachers," Bear said.