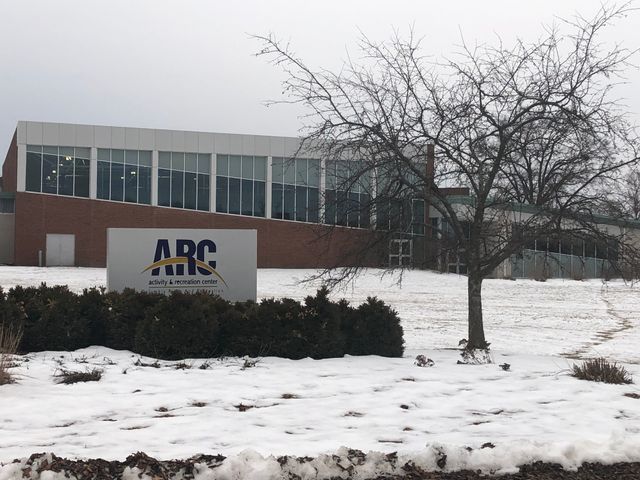 COLUMBIA - Columbia’s Parks and Recreation Commission met Thursday night to discuss the effects of the increases made earlier this year to minimum wage.

This increase came after Missouri voters approved Proposition B, also known as Raise Up Missouri, in November last year, which raised minimum wage from $7.85 to $8.60.

This, however, does not apply to every employee within Missouri.

This means that the Columbia Parks and Recreation Department is not technically required to make the increase, but according to one commission member they have decided to make the change in order to remain competitive.

In a meeting earlier last month Parks and Recreation Director Mark Griggs shared that the new minimum wage had taken affect and that it, “will most likely impact recreation staff.”

Thursday these effects were clarified as cutbacks being made to the amount of staff being hired throughout the department.

A few programs that will be seeing these cutbacks are the C.A.R.E Program and the Recreation Services Administration.

But despite these cutbacks, staff members “are committed to you know taking on some hours when they can so we can still maintain the same level of service,” says Commission Member Erika Coffman.

Griggs said that the increase would cost an additional $69,000 and that they “may have to change facility hours or take other measures to take up the slack.”

The Parks and Recreation Department is currently the only department within the City of Columbia to have made this increase, but there are plans for it to be adopted by other departments by 2020.