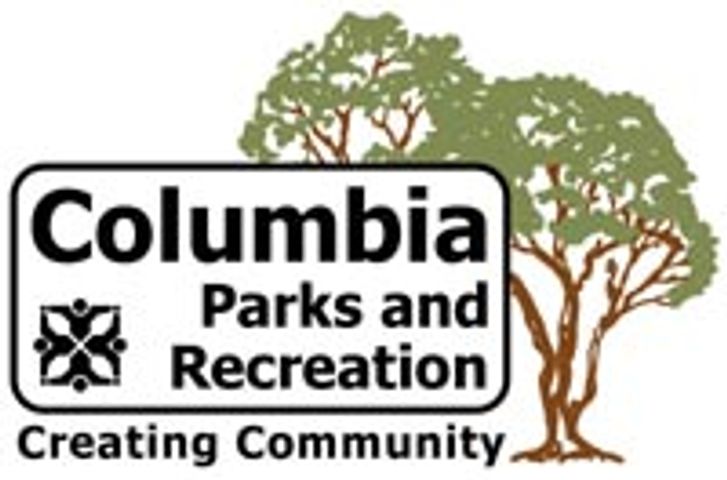 COLUMBIA - The Columbia Parks and Recreation Commission will meet Thursday night and discuss its projected budget for the upcoming fiscal year.

Assistant Columbia City Manager Tony St. Romaine said the budget will increase because of the park sales tax passed last Novembver. Voters approved the measure to extend the 1/8 cent of sales tax with 64.4 percent voting in favor of the measure.