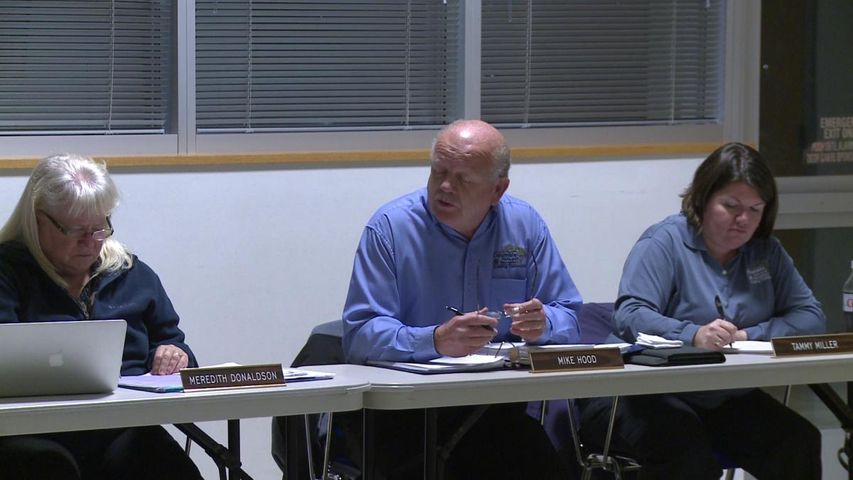 COLUMBIA - The City of Columbia's Parks and Recreation Commission is discussing a new plan that would defer funds from the Grindstone Trail Phase I project to another set of projects for GetAbout Columbia.

The GetAbout projects include improvements to nine different sidewalks and trails throughout Columbia. Some of those include County House Trail, Clark Lane Sidewalk East, Hinkson Creek Trail, Wabash Walkway and Shepard to Rollins Trail Connection. The Shepard to Rollins Connection is the most expensive of the projects, which would cost about $1.7 million.

If approved by the city council, GetAbout would receive the $1.4 million sales tax funds appropriated to the Grindstone Trail project. That additional money would give GetAbout a total of $5 million for the project.

The effort to defer funds comes after the city received backlash from residents near the proposed Grindstone Trail project. Several of those residents opposed to the project spoke at the Parks and Rec meeting Thursday night.

The city council wants to first get the approval of each commission before making the decision. Parks and Rec decided to table the decision to approve deferring the funds until next month's meeting.