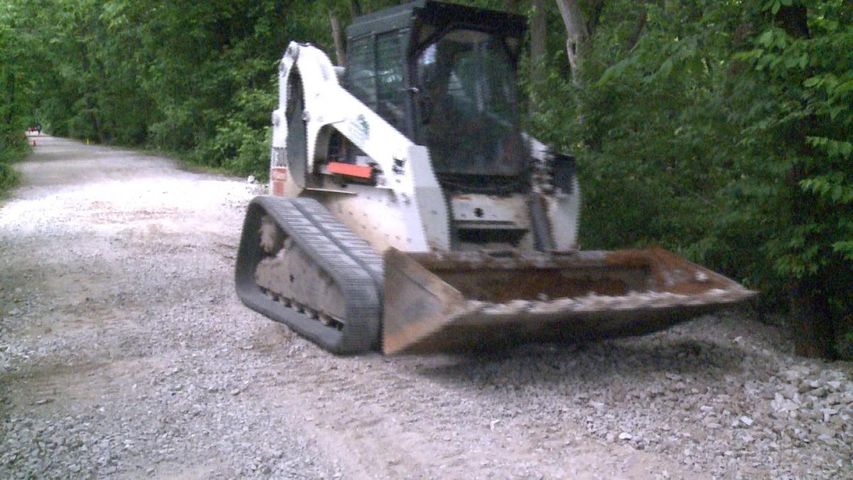 COLUMBIA - The Columbia Parks and Recreation Department cleaned debris from recent flooding off of the MKT trail Tuesday.

Recent rain and flooding scattered debris on trails. City officials said they are not used to dealing with so much damage from flooding, but they are prepared to handle it.

"We look at safety first of all," Park Services Manager Gabe Huffington said. "We make sure there aren't any major washouts. Somebody could have an accident."

"All of the gravel-based roads in the system, so the MKT and the Bear Creek trails, we have to go out and monitor those," Huffington said.

Huffington said the trails are mostly safe because recent sunny days dried them out.