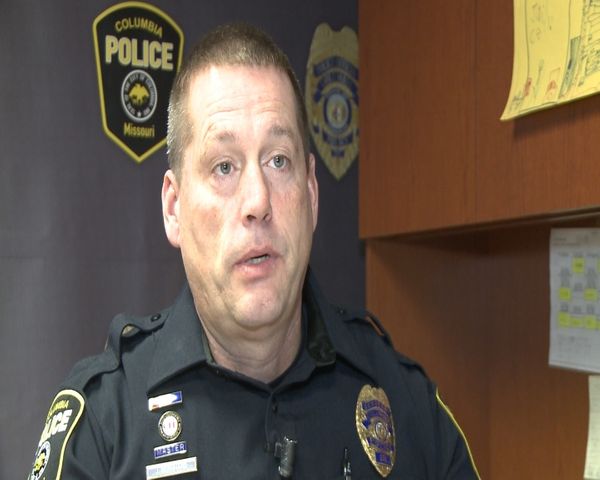 COLUMBIA - There will be no police checkpoints on the streets of Columbia New Years Eve, but the Columbia Police Department is taking extra precautions to cut down on drunk driving and increase overall safety.

"We don't let anybody take the day off, so we'll be at full staff," Police Department spokesman Sgt. Joe Bernhard said. "The downtown unit is going to be downtown for the first night events in downtown Columbia. Also the traffic unit will come in extra to do DWI patrols, and they also have overtime available."

The bottom line is there will not be checkpoints, but there will be more officers on duty looking only for DWI violators.