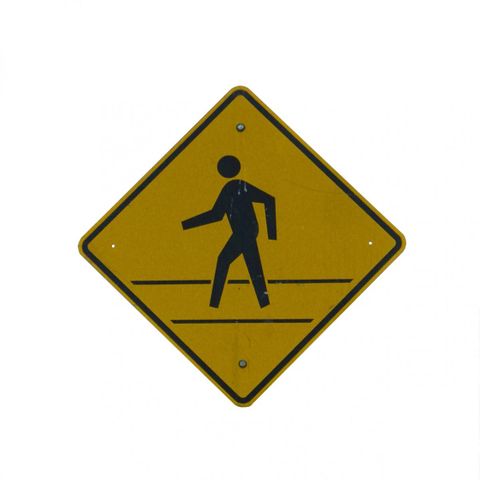 The task force is part of Mayor Bob McDavid's "Mayors' Challenge for Safer People and Safer Streets," campaign that was established by U.S. Transportation Secretary Anthony Foxx announced in January. The task force will consist of 15 members from various Columbia city commissions. In addition to the 15 members, two co-chairs, Councilman Ian Thomas and Councilman Clyde Ruffin, will serve on the task force. When asked about the task force's mission Ian Thomas said there was a major safety issue in Columbia.

"We've had at least eight pedestrian collisions since January, four of them were deadly. And three of these accidents happened in one day," Thomas said. "And this [task force] is something that Mayor McDavid and I see a real need for."

The task force will meet for one year and do research and an evaluation of pedestrian safety issues in Columbia. The evaluation will have an analysis of the problem, education and community outreach strategies, police policies and strategies and engineering solutions. At the end of the group's term, it will turn in the evaluation to the Columbia City Council for revision.

Thomas said he hopes the 15 members will be appointed by this weekend. The first meeting will begin in early June.