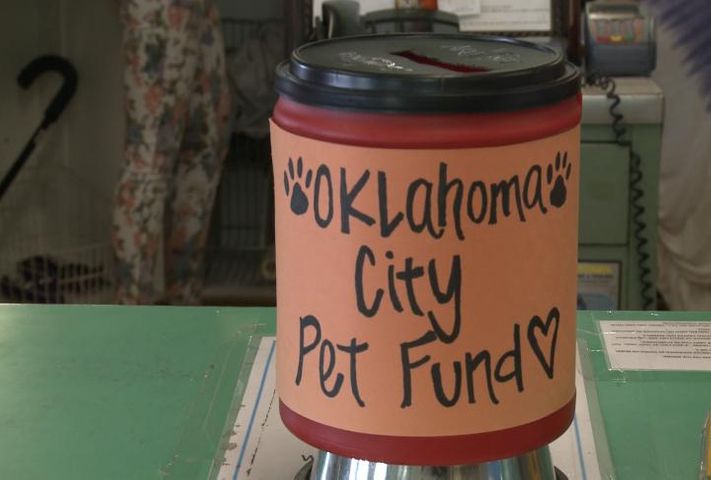 COLUMBIA - Liz Burks from No Kill Columbia picked up donations Friday from Award Pet Supply and Lizzi and Rocco's. The pet stores began taking donations Tuesday for the animal victims of the Moore, Okla. tornado.

Award Pet Supply manager Ali Briley said the store received more than $200 in dog food and about $130 in cash donations.

Both Award Pet Supply and Lizzi and Rocco's said they're happy with the amount of support from the community.

"Every single time there is a catastrophe or something like that, there are animals that are in need also who are either separated from their families or are already in shelters who need those supplies also to keep them going," Lizzi and Rocco's owner Kyle Schlosser said.

Briley and Schlosser said Burks picked up the donations at noon Friday, and is heading to Oklahoma to hand deliver the donations.

"We loaded up her car, and she is going to send us pictures of all the customers' donations so we can see exactly where they went and to whom," Briley said.

To donate to the Oklahoma tornado victims click here.