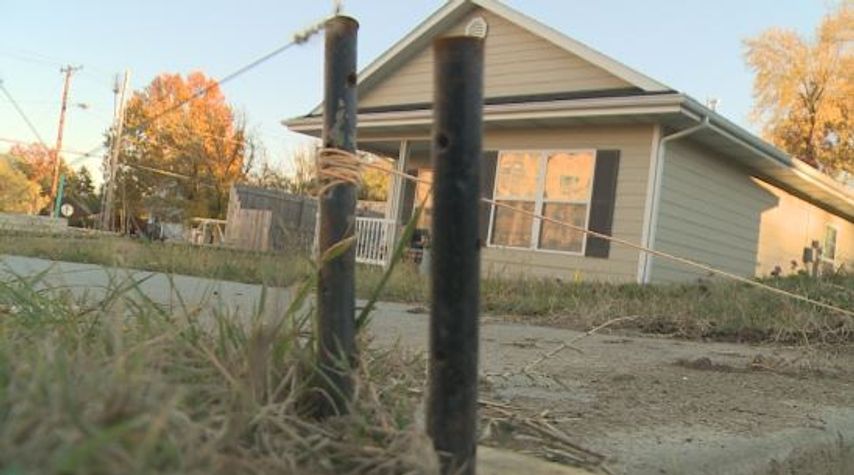 COLUMBIA - The Columbia Planning and Zoning Commission unanimously voted Thursday to approve a new project on Lynn Street. The four houses will be built for low-income families.

Housing Programs Supervisor Randy Cole said the project is designed to address the issue of affordable housing in Columbia.

He said this project was inspired by the West Central Columbia project.

"These were elements that we had as part of another public process that we thought we could include in this project," Cole said.

Cole also said the Community Development Department will add a bus shelter next summer and sidewalks this January to the area.

"We have a lot of projects working together where we're really trying to revitalize that area," Cole said.

He said it is important to the commission to have people living in houses they own.

William Turpin, a neighborhood resident who has lived in the area for 28 years, agreed.

He said he thinks the project is a good thing and the owners will take better care of the houses.

The houses will be built on a vacant lot on Lynn Street.

The city's newly approved budget allotted $200,000 for the project.

The commission is waiting on the rest of the money for the project to come from Columbia's Urban Development Program.

Cole also said the development department would like to start construction within a year and take input from the public about the design of the houses.