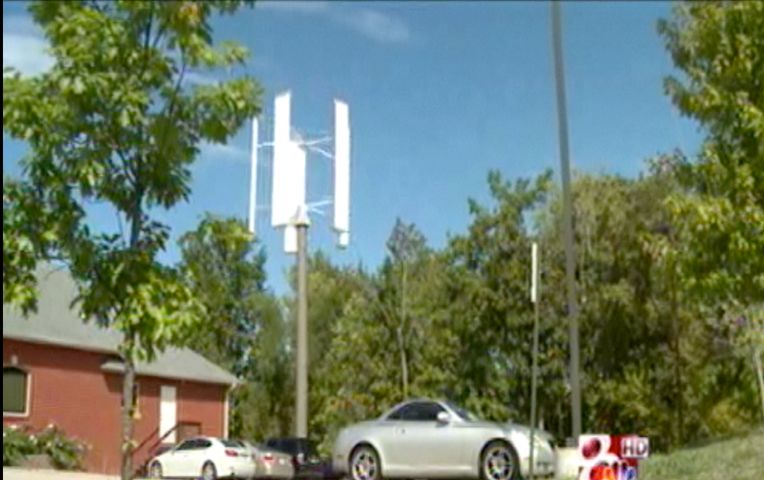 BEC Member Services Manager Chris Rohlfing said the winds in mid-Missouri are too weak and inconsistent for a windmill to produce enough power to offset its installation costs. He said only two residences outside Columbia have installed windmills.

Even so, Columbia officials have said they want to make it easier for residents and businesses to install their own wind turbines. Planner Matthew Lepke said no mechanism currently exists for approving a windmill. The ordinance set to be presented at a hearing Thursday evening sets up procedures for getting permits, height, color and noise regulations, and safety requirements. Officials say there is only one windmill in Columbia.

Rohlfing said he's always happy to help people install windmills on their home or business, but he thinks solar panels provide better returns. If a person does want to install a windmill, he said windmills with vertical blades work better than propeller-style windmills because it takes less breeze to move them.