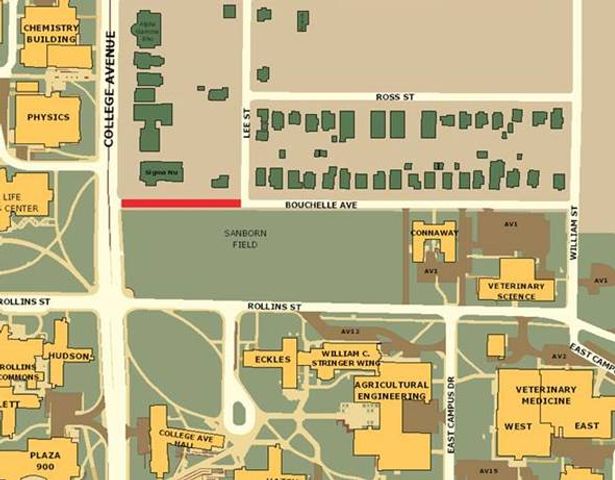 Map of road closing for Bouchelle Ave and College Ave. 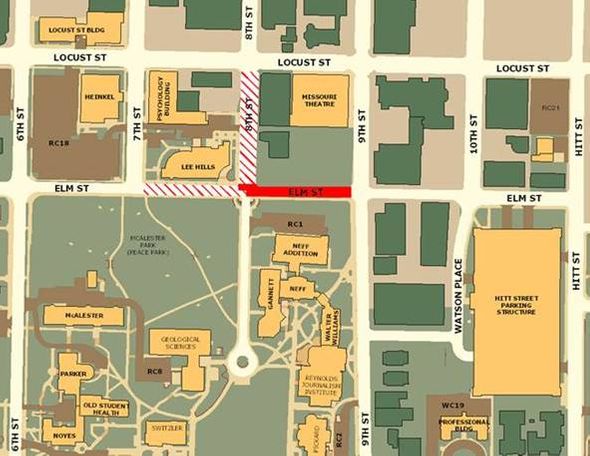 Map of Road closing for 8th and Elm St. 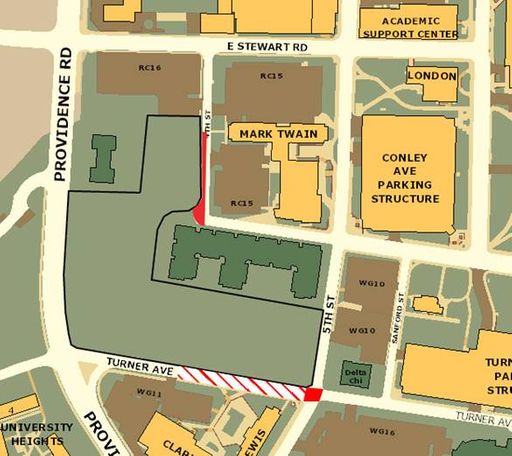 Map of road closing for 5th St and Turner Ave.

COLUMBIA- Columbia Public Works said it planned some road closures and construction projects while student are away on break.

Columbia Public Works said it's using the University of Missouri and Columbia Public Schools' spring breaks to get ahead on road projects. The city told KOMU 8 News it planned construction and closures to start Monday because the town will be emptier. It said the construction sites will cause be an inconvenience for less.

The city posted signs around the affected areas so drivers who are downtown for their daily commute can seek alternate routes and plan ahead for travel.

Most of the projects are set to start Monday and be finished by the end of the week.