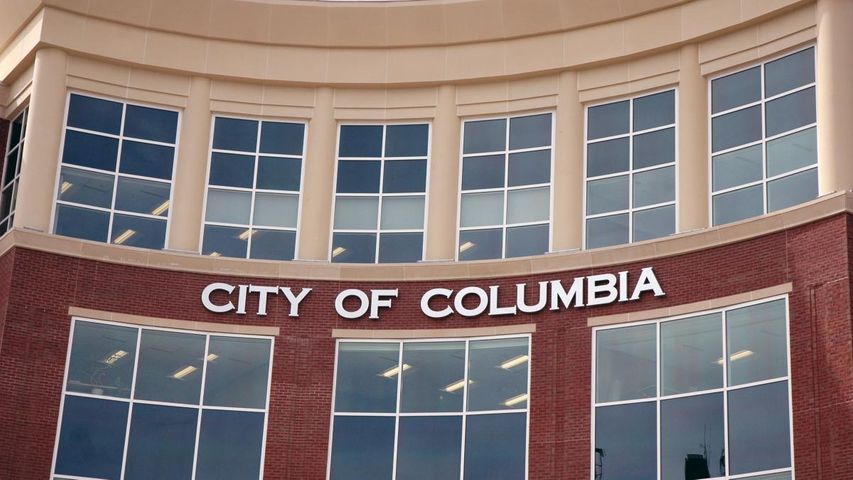 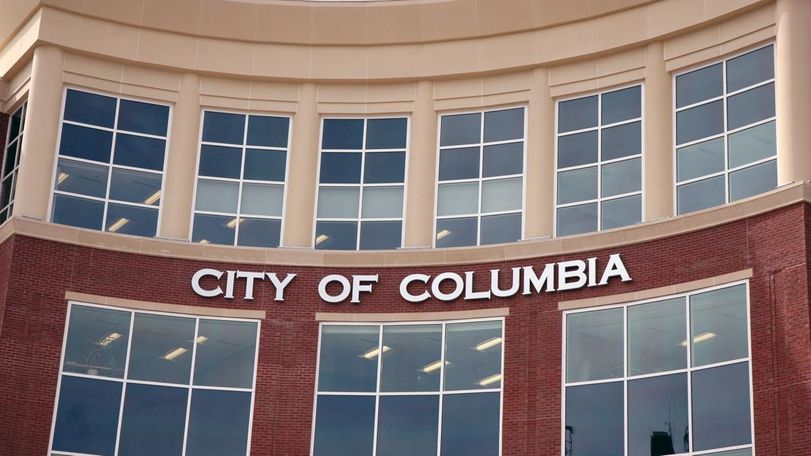 COLUMBIA - Monday night will be the last night for Columbia residents to voice their opinions and/or concerns for the fiscal year 2015 city budget.

The city says the budget is balanced and the economic outlook looks good.

"We're in a pivotal year, we've just spent three years coming out of narrowing our funding gap so that we're not using the fund balance," Columbia Assistant Finance Director Lynn Cannon said. "The finance department and the city manager have presented a balanced budget to the council."

The 580-page document features no increase in tax rates, but does include several utility rate increases.

Cannon said that changes could be made if necessary.

"If something needs to be added to the budget because council wants to see that added, the finance department staff will have to go back and figure out how we're going to find that funding," she said.

Fees for planning and zoning, rental inspections, parking lot permits, parking fines, and other services could increase as well.

City Manager Mike Matthes wrote in his letter to Mayor Bob McDavid and members of the city council saying, "Because our economy is built primarily on education, health care, and associated businesses, Columbia fared relatively better than many other communities over the last five years."

Matthes also wrote that there are no layoffs and recommends a small increase for employees.

Voters will see items on the ballot this November to fund public safety, roads, and other infrastructure needs.

"The biggest thing that we've examined this year is the electrical rate increases to make sure that they're equitable and reasonable," he said.

The University of Missouri and University Hospital and Clinics remain the top employers.