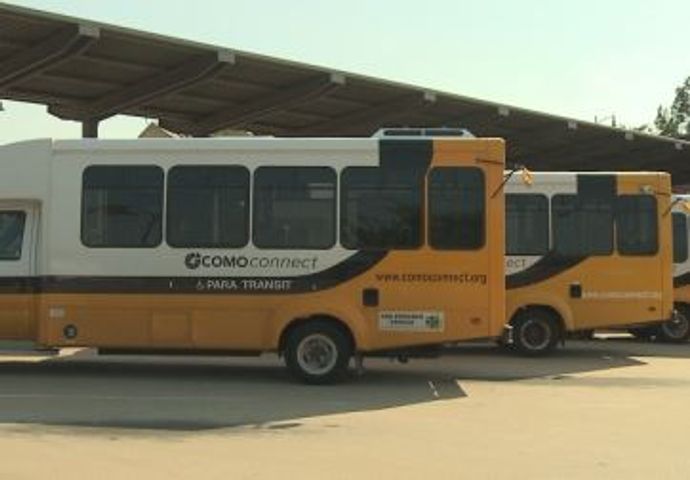 The buses will run on electric batteries that have a warranty of 12 years. The energy and maintenance costs of the electric buses will be compared to that of Columbia Transit's compressed natural gas buses, which have been in operation since April.

Many of Columbia Transit's diesel buses are models from 2000 and 2001 and require frequent repairs. Engine replacements for these vehicles cost up to $20,000.

Fourth Ward Councilman Ian Thomas said the decision to authorize the agreement was a no-brainer.

"The electric buses are a lot more economical than the diesel and natural gas buses," Thomas said.

According to the city website, the agreement is for one year after the buses are delivered. The 40-foot bus is expected to be delivered September 1, 2015, and the three 30-foot buses are expected by December 1, 2015. The total amount of lease payments for the new buses is estimated at $215,076.