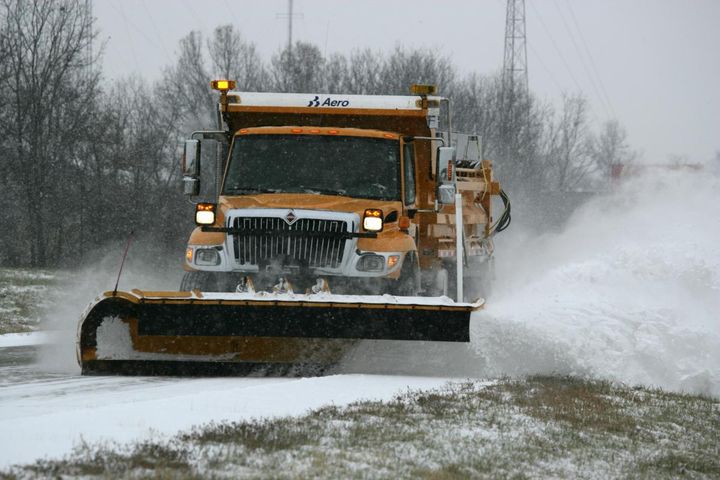 Residents on the west side of town near West Broadway and Fairview say they waited 9 days for snow to be cleared after last  year's blizzard. Today, streets were cleared before it was time to drive to work.

Major highways like Highway 63 and Interstate 70 are priorities for the Missouri Department of Transportation. Other high traffic streets like Providence Road and Business Loop 70 are first priority streets for the city.

A new, expanded list of priority streets meant many residential streets are cleared sooner than they once were.

"I was thrilled to be able to leave my house this morning at 6 o'clock for the university and find that I wasn't going to run into any poles because there was a cleared road. And coming home was a joy, because our neighbors, we all have a hard time making it up the hill. It's so icy. So this is a joy to have it cleared out," said Christine Gardner.

The city has implemented a new list of priority streets for snow removal.