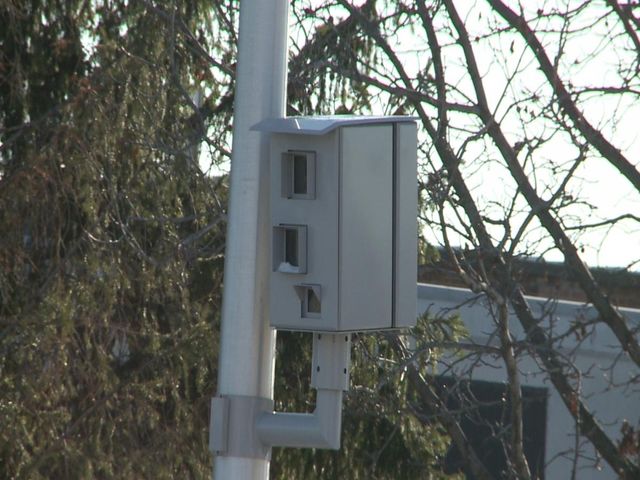 COLUMBIA - Columbia's red light cameras brought in $117,000 in fines in 2011. However, it pocketed only half that of that amount.

The city paid most of the remaining money to the company that installed the red light cameras.

Meanwhile, Missouri Senator Will Kraus is sponsoring a bill that would deny the city any cut. To some, the idea seems like a good idea.

"Anywhere we can make a little bit of money to support our schools," Owens said. "I think it's a win for everybody."

Instead, the money would go toward school districts. If the bill was in effect in 2011, Columbia Public Schools stood to collect $64,000. However, others believe the money should stay with the cities.

"I don't think the sum of money is really going to make a big difference," Missouri Municpal League Deputy Director Richard Sheets said. "You've also got to look at the safety aspect. You know these children, aren't going to school on a bubble. They're on city streets, they're going through busy intersections."

Kraus says he's willing to allow 40 percent of the money to go back to cities like Columbia. That way, the cities can pay fees to the companies who made the cameras.