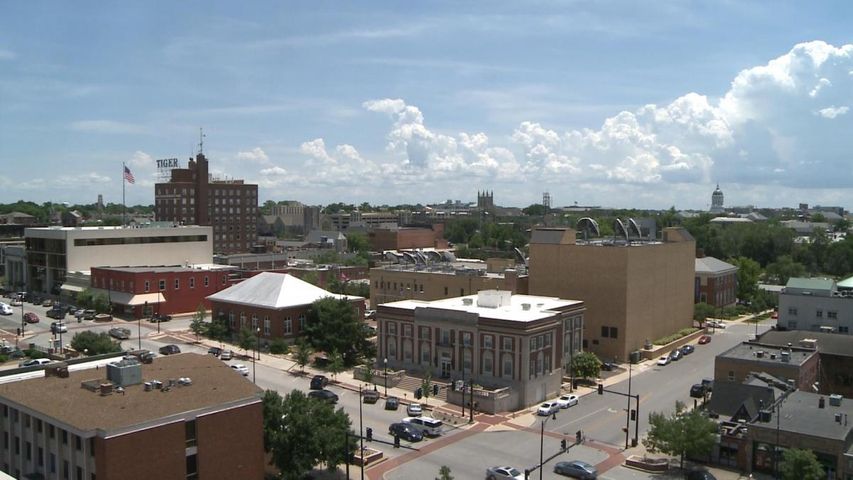 "They will  have downtown officers on duty most weekends," Sgt. Joe Bernhard said. "It used to be they would work three to four weekends in a row and then have a weekend off. They are going to redo their scheduling so all weekends so there is someone from the downtown unit working."

The downtown unit has been increased to seven officers. Under the new schedule, two officers will work overlapping shifts during the day. Cornman said Chief Ken Burton approved overtime for the unit. Bernhard said the police chief approves overtime any time a trouble spot develops in the city to get additional officers into the area. He said the goal is more coverage.

Jesse Garcia, the owner of Roxy's Nighclub, is glad there will be a stronger police presence.

"The most successful thing they have ever done is start a walking police officer on a beat downtown," Garcia said. "It just seemed that it scared away everybody that would have done something bad. There for a little while I think it got a little under-staffed and now it is back up to staffed."

Burton is also working on implementing a curfew for minors. During Wednesday's press conference, Burton said he thinks this will help reduce the crime Columbia has seen over the past few weeks.