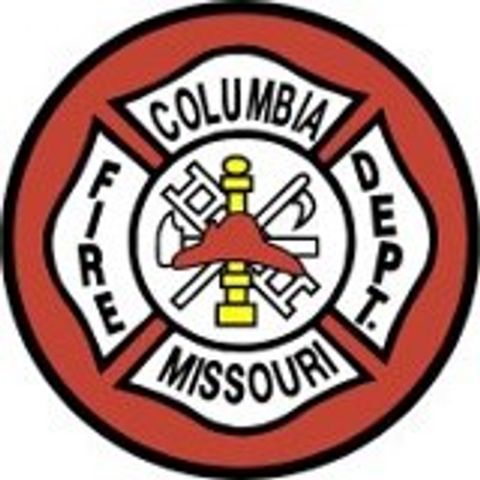 COLUMBIA - Both the fire and police departments hosted a small news conference Tuesday morning to discuss an upcoming job fair for the Columbia community.

Outside Jefferson Middle School in Columbia, Lieutenant Geoff Jones with the Columbia Police Department, Lieutenant Tim Bach with Columbia Fire Department, and Roxanne Combs with the city's human resources department spoke about the fair, which will be held this Saturday at the school from 10 a.m. to 3 p.m.

While the police and fire departments won't be hiring, some businesses who will be looking to hire at the fair include Taco Bell, Shelter Insurance, the University of Missouri, the City of Columbia, MBS Textbook Exchange and Boone County National Bank.

Both the fire and police departments will be on hand to help people write resumes, and then the people can go speak to the businesses represented at the fair.

Lieutenant Bach said the job fair will help the departments play a different role in the community.