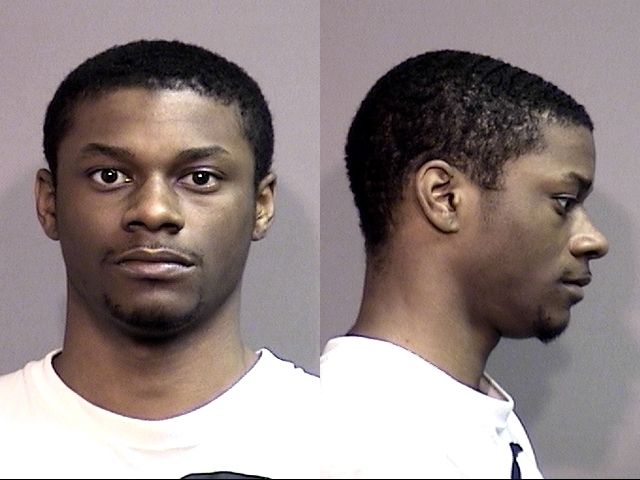 COLUMBIA - The Columbia Police Department said Saturday it arrested a suspect in an armed robbery from last December.

Koran Ward, 19, allegedly stole electronics in an armed robbery on the 1400 block of Grindstone Plaza Drive on Dec. 9. Police said they tracked those electronics to Ward's residence at 3576 Rock Quarry Road.

Police arrested Ward Friday afternoon at his home. Officers said they were assisted by the Columbia Police SWAT due to the violent nature of the original robbery.

Some of the stolen electronics were located inside Ward's home, according to authorities.

Police said Ward could face charges of robbery and unlawful use of a weapon.

If you have any more information regarding the armed robbery you can contact the Columbia Police Department or call CrimeStoppers at (573) 875-TIPS to remain anonymous.