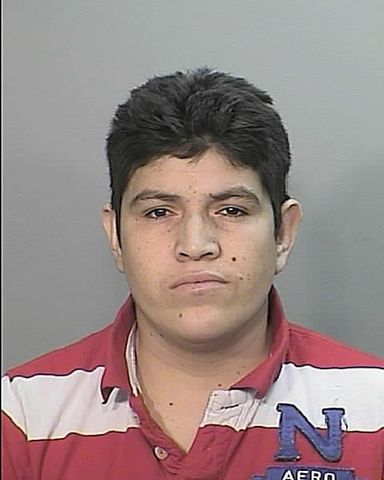 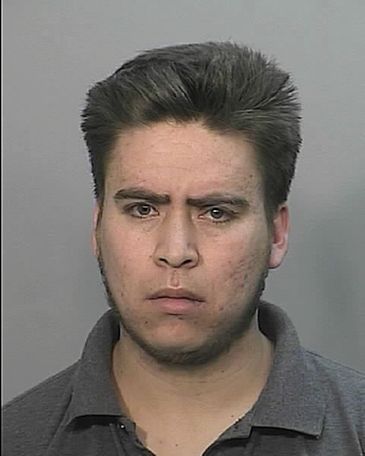 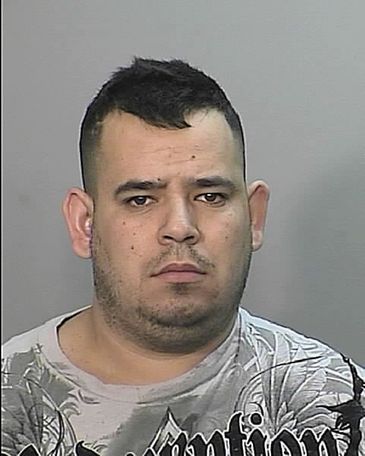 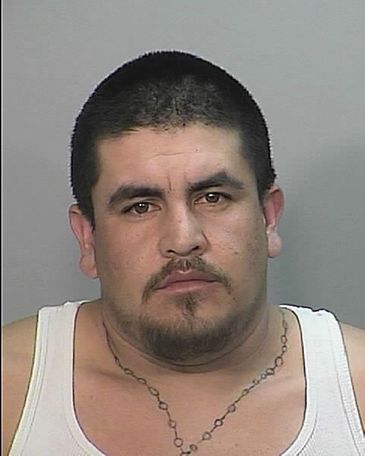 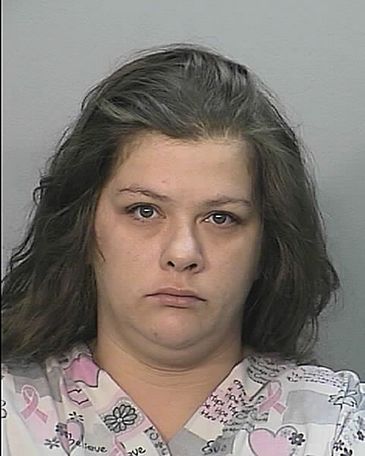 The Columbia Police Department SWAT Team conducted a search at 811 St. Charles Road that uncovered a drug distribution operation involving a wide variety of drugs. The content included a large quantity of cocaine, marijuana, two firearms and more. Police arrested 5 suspects as part of the raid.

Police arrested Leopoldo Nava-Nava, 28, for 1st degree drug trafficking of cocaine and distribution of marijuana. Officers caught him leaving the scene on foot and getting into a vehicle.

Javier Rubi-Pedroza, 26, fled the scene in one of the vehicles during the investigation on St. Charles Road. Police say he tried to dispose of evidence by throwing it from a car. Police recovered a large amount of cocaine after stopping the car.

Police arrested Marco Reyes-Estrada, 28, for 1st degree drug trafficking of cocaine and distribution of marijuana. Officers observed Reyes-Estrada leave the residence on foot before entering the residence. Police arrested Rubi-Pedroza for first degree drug trafficking of cocaine, felony resisting arrest and felony tampering with evidence. Rubi-Pedroza faces a bond of $9,000 from two of the three charges.

All others arrested had yet to have their bond set.

During the second search on 1012 B Old Highway 63 North, officers recovered 26 pounds of marijuana, more packaging materials and two vehicles.

Officers cunducted a third search at 2501 Carol Drive where they found evidence of drug sales, cocaine and marijuana.