Columbia Police arrest same man for trespassing at another school 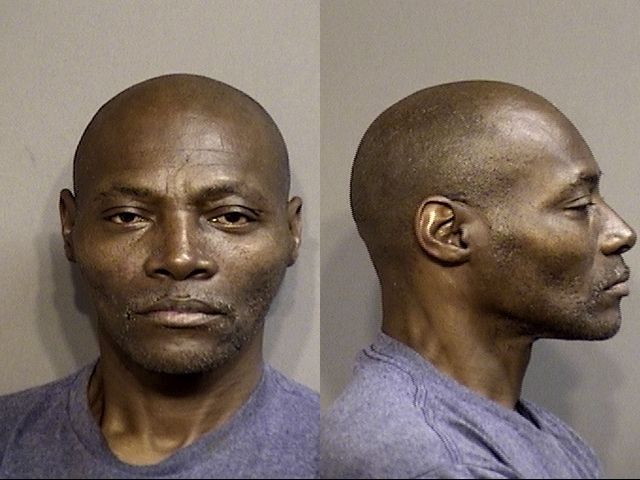 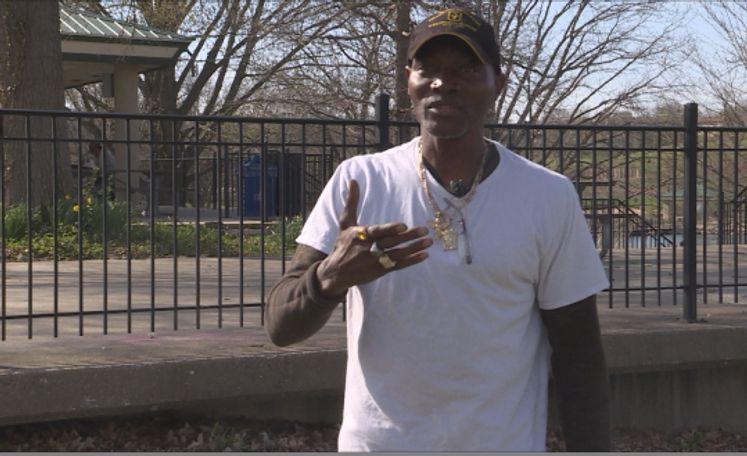 Surveillance video from Gentry showed the man, later identified as Kelvin Joe, approaching a student. Joe was taken into custody and told police he was trying to give away money.

Last week, KOMU 8 was approached by Joe, who said he didn't mean any harm.

“I went to turn myself in to make sure they ain't gotta look for me cause I know I didn’t mean no harm," Joe said at the time. "I’m not gonna go near those schools because I learned my lesson."

Early Tuesday morning, before students arrived at West Middle School, a school administrator spotted an older model black Mercedes with black tape over the emblem on the front of the car, the letter said.

Mike Eaton, a parent at Gentry, said he's had four children attend the middle school and never had an experience like this one.

"It seemed really odd to me actually, it certainly not something that happens very often," Eaton said.

West Middle School on Tuesday asked parents to be extra vigilant during arrival and dismissal.

Joe's bond is set for $10,000 and is not allowed on any Columbia Public School campuses.