Columbia Police Arrest Two at Intersection of Tenth and Broadway 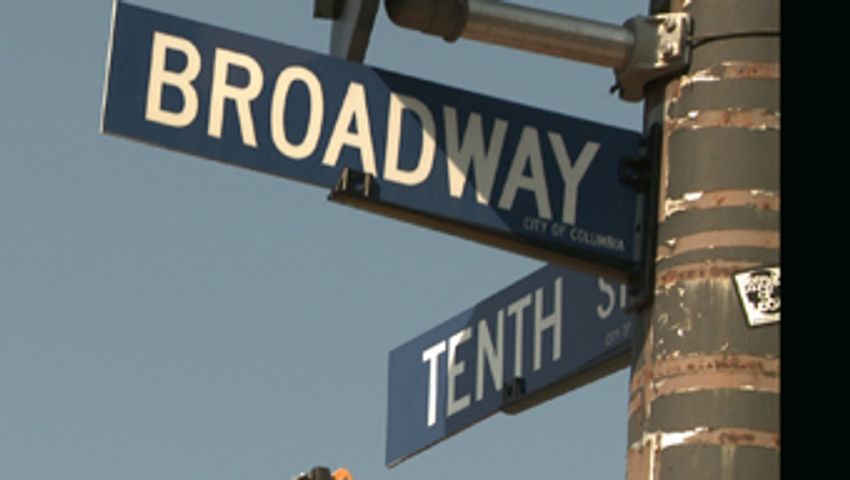 COLUMBIA - About two weeks after police responded to a shooting at Tenth and Broadway, Columbia police arrested two people at the same intersection early Sunday morning.

More than seven police units responded, along with an ambulance. An officer at the scene told KOMU 8 that several people had been fighting, and at least two required medical attention. The officer also said no weapons were involved.

Columbia Police Department's on-call PIO said this afternoon that police arrested two people. One was charged with resisting arrest and assaulting a law enforcement officer, while the other was arrested for tampering.