Columbia Police Arrest Two for Armed Robbery at The Reserve 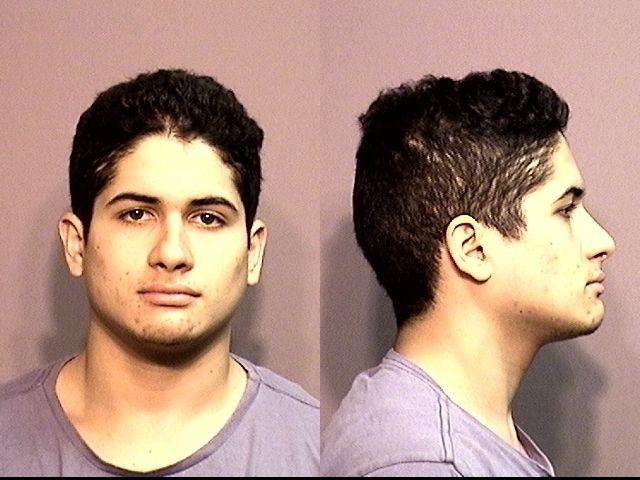 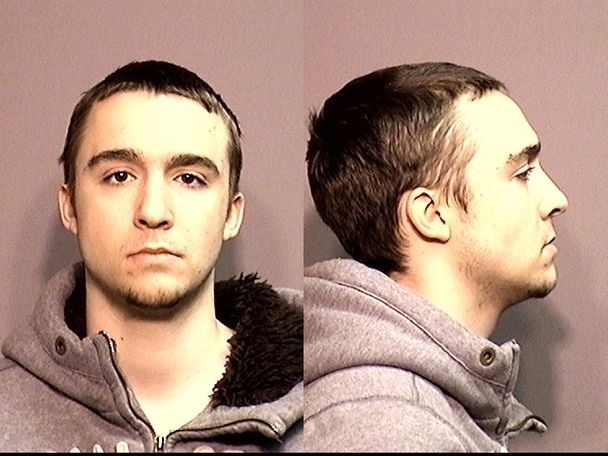 Officers said Leonardo Neves entered an apartment bedroom on South Old Highway 63. The address is for The Reserve apartment complex. Officers said Neves entered around 3:30 a.m. with a gun, demanded a cell phone from the woman living there and left. Columbia Police officers arrested 19-year-old  Neves at his home on Antelope Drive for first-degree robbery, armed criminal action and unlawful use of a weapon Saturday afternoon.

Earlier in the day, Columbia Police said officers arrested 20-year-old Jared Hemme for what officers say is probable cause related to the incident. Columbia Police said the woman living at the apartment told them Hemme had been at her home when Neves entered. The woman said Hemme followed Neves after she said Neves stole her cell phone and left.