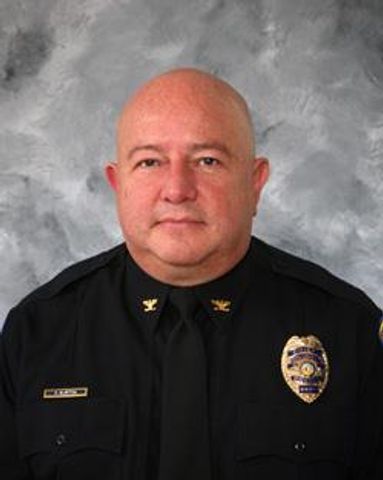 COLUMBIA - Police Chief Ken Burton released a statement Thursday in response to a call for his firing by the union for Columbia police officers. The union's executive director, Ashley Cuttle, said the Missouri Fraternal Order of Police met with City Manager Mike Matthes Wednesday. She cited what the union calls Burton's lack of response to complaints within the police department and questionable integrity.

This is the second executive board asking Chief Burton be removed from office. The Missouri Fraternal Order of Police requested Chief Burton resign for the first time Wednesday.

The allegations come partially after a March review of the police department reported low employee morale and that "supervisory culture is approaching toxicity," which Chief Burton took responsibility for in early March.

"Based on the Anderson report, the Columbia City Manager has created a "roadmap" for the future of the Columbia Police Department. He has asked me to stay and work with him as we continue to move toward our goal of becoming the premier law enforcement agency in Missouri. There is much work to be done and the journey will not be easy, but nothing that is worthwhile ever is. My commitment to providing superior law enforcement services to our citizens and the success of the CPD is unwavering, and I intend to see it through. I greatly appreciate all of the support, feedback and even the criticisms members of the the community have shared thus far, and I hope they will continue to communicate with me about what they need and want from their police department."