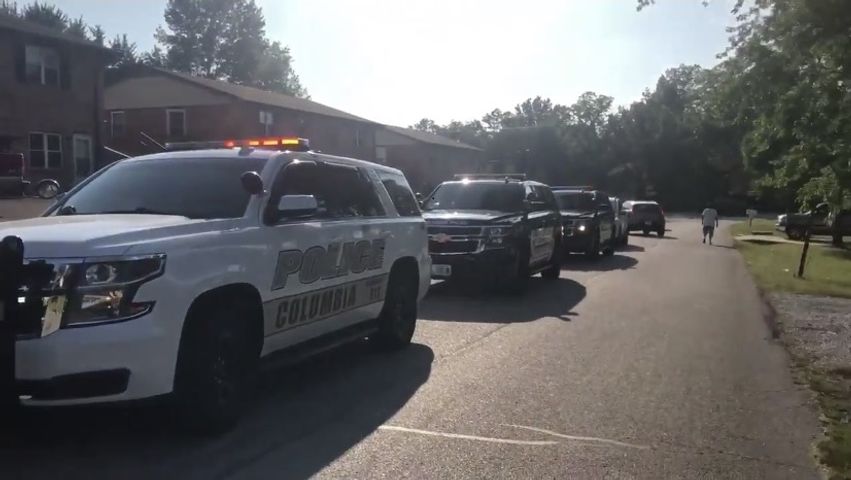 Officers said 23-yaer-old Kejuane Marshae Johnson was shot in a residence. They're currently calling it a death investigation.

Columbia police responded to a residence in the 3400 block of James Dale Road to call of a burglary with a gun at approximately 4:15 p.m.

Officers on the scene did confirm there were signs of a burglary and found the gun in the home.

One person was been detained but no arrests have been made in the ongoing investigation.