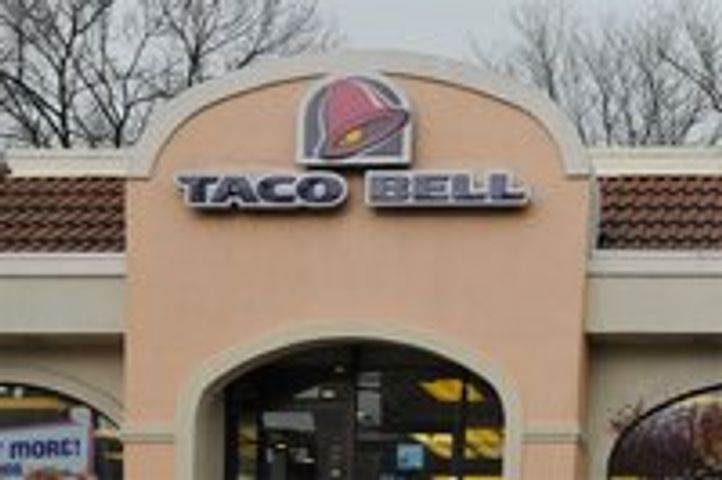 Police confirm two men entered a Taco Bell on Smiley Lane just after 10 p.m. They shot one person who was shortly taken to the hospital for treatment. Police say the injury was little more than broken skin. The victim was released just hours after the incident.

Police haven't released descriptions of the suspects, but the investigation is ongoing.