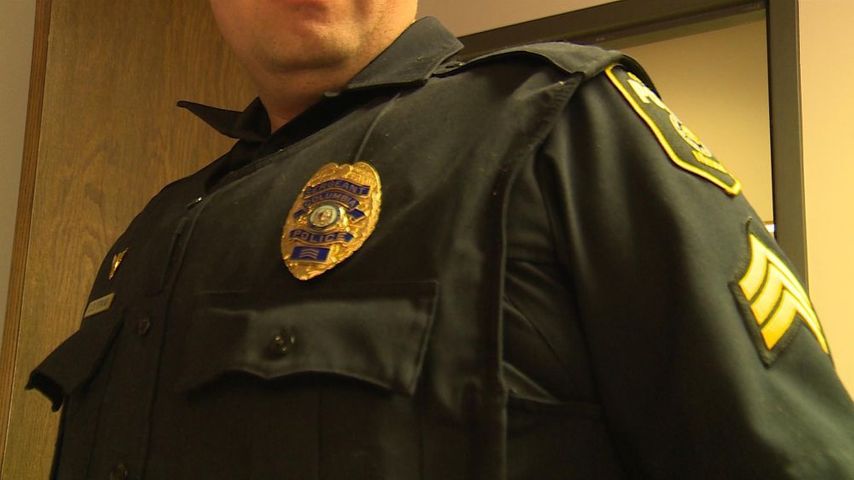 COLUMBIA – The Columbia Police Department is reaching out to the community in a new way.

The Columbia Police Department is participating in the national "Why I Wear the Badge" campaign.

Columbia Police Department Public Information Officer Bryana Larimer said the purpose of the campaign is to show diversity in law enforcement and humanize those in the police officer uniform.

“The idea with telling the officer’s story is explaining they are people in a uniform. It’s not the uniform that defines them,” Larimer said.

Larimer also said this will make the officers in Columbia more relatable to the public.

“It’s really neat to hear every person's story and really brings you back to being a child and thinking about what you want to do when you get older and a lot of these stories do start from tradition, it’s really neat,” Larimer said.

Despite the police department hope that the videos help with community relations, one Columbia resident thinks these videos will not help how the public view law enforcement officers.

Jones said the videos will not make an impact on him.

“I already have a preconceived notion of what I believe about the police department. Community sees it one way and police see it the other way,” Jones said.

Here's a look at this weeks video: