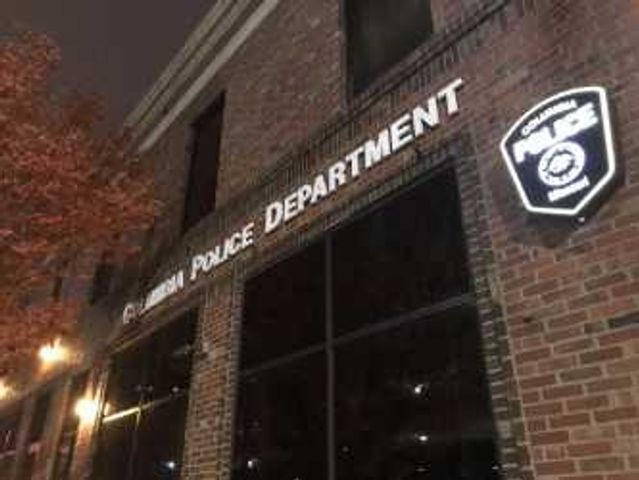 COLUMBIA - Police union leaders and city officials are divided over the recent decision to lower the education requirement for officers in the Columbia Police Department.

The executive director of the Columbia Police Officers' Association said a college education, or in most cases the lack thereof, often poses a number of problems for local police officers.

"The education requirement has, in the past, has been something that has kept applicants from being eligible, so that should help recruiting," Dale Roberts said.

The education requirement is one of many factors Roberts said have contributed to an understaffed department.

Third Ward Council Member Karl Skala said, of the 173 total positions in the police department, 12-15 are unfilled at any given time.

"The hiring environment for police officers is a very difficult one these days," Skala said.

The CPD lowered its education requirement for prospective police officers in August. Now, applicants only need to have a high school education.

"The nature of the hiring environment for public safety officers is such, that in order for us to fulfill the vacancies, or to fill the vacancies that we have chronically had throughout the year, it may be necessary to lower the standard," Skala said.

Roberts said he doesn't necessarily have an issue with the lowered requirement.

"Just because you have a college degree, doesn't necessarily mean that you have those other enhanced abilities," he said. "And we know we have plenty of applicants who have prior military experience who have gained that same skill."

There are other ways to obtain practical skills, he said.

"Certainly, several years in the military really helps a person to think clearly and solve problems," Roberts said. "It gives one a certain level of maturity. So, as I said, a college degree is not the only way to get there."

Skala said the lower education requirement may not help all applicants.

"Folks need to understand that these folks will have the least advantage should they not have some of these other requirements like college education, some criminal justice education or they're a veteran."

Skala said all other requirements are still in place.

Although he said he doesn't necessarily agree with the lower education requirement, Skala said it must be done to fill the positions.

"I would prefer to have all of our police officers have college degrees, because these days on the street, it means that you almost have to be a psychologist as well as a commissioned police officer," Skala said.

He said, however, there "is no choice at this point," and lowering the standard is the pragmatic thing to do.

"That's what people are demanding, and that's what we need to do," Skala said.