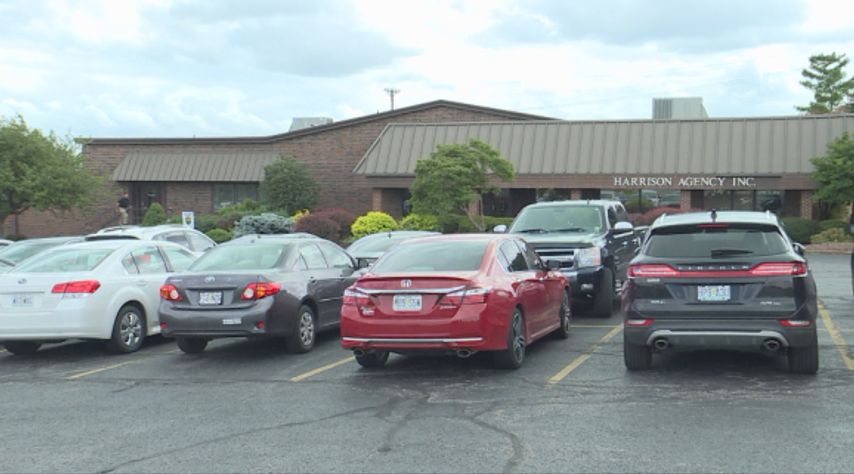 COLUMBIA - The Columbia Police Department opened a new substation in northeast Columbia on Wednesday. It's located off of Paris Road near the intersection of Quail Drive and Sylvan Lane, in a space provided by the Columbia Insurance Group.

"This has actually been in the works for several years," said the group's senior vice president, Gina Gervino. "We reached out to the city and let them know we wanted to participate."

The areais considered one of the most dangerous in Columbia, according to Neighborhoodscout.com.

Mayor Brian Treece said the substation will not only benefit the surrounding neighborhoods, but all of Columbia.

"The police have a new substation in one of our target areas. This really helps officers stay connected to their community," he said.

The substation will allow police officers to be close to mind.

"It gives them the opportunity to be more visible. The neighborhood will know that they are here," Gervino said.

"This substation is in a part of our neighborhood that I think would be great," he said.

Treece said he wants people living in this area to feel comfortable with going to talk with on-duty officers about any issues.

Treece said he's like to see a a substation in every quadrant of town.

"I think for here it makes sense as Paris Road is a busy street. It's right off of I-70. There's a lot of apartments here, but I also think it's a great asset." he said.

This facility will be open 24 hours a day.