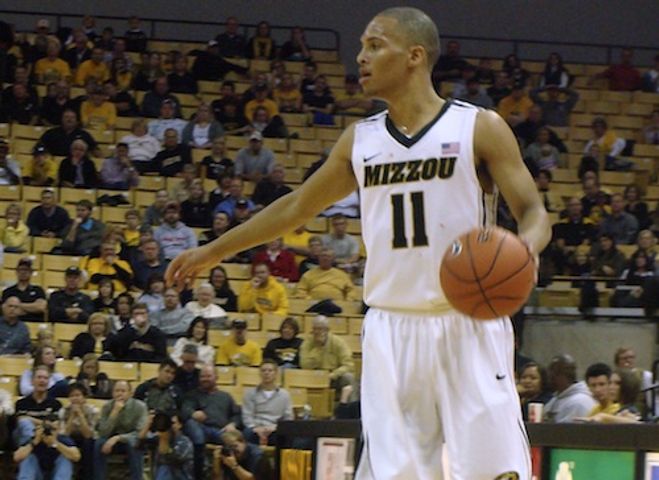 COLUMBIA - Missouri senior guard Michael Dixon has been kept off the basketball court with little explanation this season.

However, the Columbia Police Department released a report Tuesday following a sunshine request by the Kansas City Star, which detailed a forcible rape accusation against Dixon.

The rape was reported on August 20, 2012. But, according to the police report, the case was closed on November 16, after the Boone County prosecuting attorney's office ruled there was insufficient evidence to file charges.

Dixon has been suspended from all six Missouri games and two exhibitions thus far. He has been with the team and sitting on the bench. Dixon also traveled with the team to the Bahamas for a tournament last week.

Earlier in November, KOMU 8 asked police about a possible investigation, but police said there was nothing to report.

So far, Coach Frank Haith has only said the suspension came from a violation of team rules.