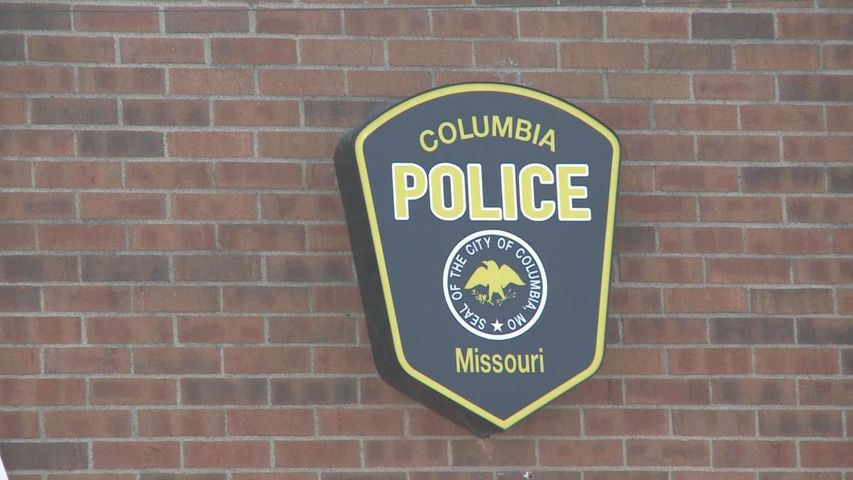 COLUMBIA - The Columbia Police Department released new data Monday, regarding information including arrests and calls in 2014.

The department released a similar report two years ago, which showed a shift in the number of arrests and police dispatch calls.

The police department also released data on "citizen contacts," which combines data on calls from individuals as well as calls the department initiates itself.

Sgt. Paul Dickinson said the department released the data in order to be more open with residents.

"We have done it in the past, but the [police] chief wanted to be more open with the public and more transparent," Dickinson said.

Sgt. Dickinson also said the number of complaints against the police department went down in 2014 compared to past years. He said that data shows the department is gaining trust from the public.