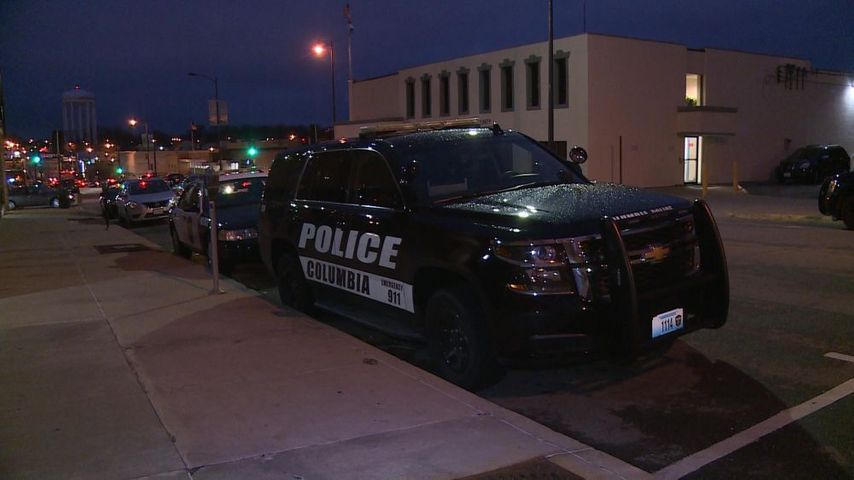 COLUMBIA - The Columbia Police Department has been operating inefficiently since September, according to a new report released by the department.

Four months ago, the department announced it was implementing a new policy that would have two officers in each patrol car. According to Matrix Consulting Group, the firm CPD contracted with to conduct the study, this move was made in an attempt to keep officers safe. The report stated having an extra set of eyes in a patrol car means officers automatically have backup on the scene of a crime.

However, the report also found "the switch has brought about a number of largely adverse effects on the service levels provided in the field." The report stated both the number of calls CPD could respond to at one time, and the rate at which the department responded to these calls, decreased significantly. According to the report, call holding queues for phone calls into CPD would reach up to 30 at a time during its busiest hours.

On Dec. 12, CPD announced it was going to return to a policy of having one officer in a patrol car at a time to try to combat this inefficiency.

"It may not be optimal but I think as a practical matter municipalities like Columbia have to make the best use of their scarce resources," MU law professor and 15-year Columbia resident Richard Reuben said.

To operate at an efficient level with two officers per car, CPD would need to find the funds to add 26 new patrol officer positions.

"I have every confidence that the department wants to do the right thing and wants to provide the highest level of service for the people of Columbia," Reuben said. "But sometimes there's a real gap between what we'd like to do optimally and what we can do practically," Reuben said.

George Kracke, a Columbia resident, said he had no problems dealing with CPD when his daughter's apartment was broken into last December. When CPD was still operating with one officer per patrol car, Kracke said the officers he spoke to were very helpful, and he was happy with their service.

But S. David Mitchell, associate dean for academic affairs at the MU law school, said he thinks moving from two officers to one officer per patrol car is "potentially problematic."

According to the report, however, the resources needed to maintain efficiency with two officers per car would require "a massive increase in funding allocations to be made to the department."

CPD also announced in the report it would be adding a ten-hour "power shift" from 5 p.m. to 3 a.m. Wednesday through Saturday to accommodate the increased number of calls the department receives during these hours. CPD Public Information Officer Bryana Larimer said this does not mean officers will be working more hours per week.

According to CPD, the total cost of the Matrix efficiency study was $48,000.