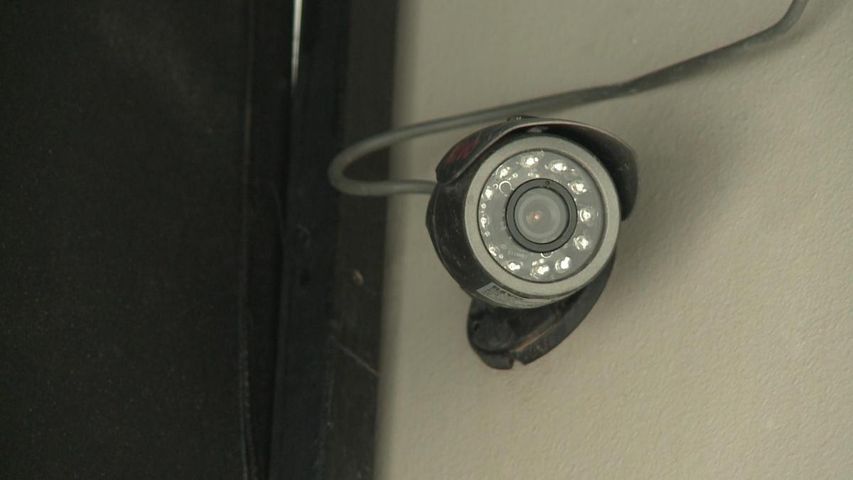 COLUMBIA - With help from the District, the Columbia Police Department is asking downtown businesses and property owners for permission to use their surveillance cameras.

The police department asked the District to send out a request to almost 1,000 downtown businesses and property owners, asking if the buildings have a surveillance camera and if the police department can use any video recorded for future investigations.

"Safety and security downtown is a really high priority for us," said Katie Essing, executive director for the District. She said it is completely voluntary for businesses to cooperate.

"A lot of times people are going from one place to another. Nowadays, those investigations are enhanced by the use of and ability to have video."

The police department already has cameras set up at various downtown intersections.

"But a lot of times there are gaps in those videos," Gooch said. "It's just a natural thing to try and ask those with property and external cameras, to be able to access those things," he said.

Ian Van Dam works at Willie's, a downtown a bar. He said he hasn't heard of the request yet, but that he's never seen any reason not to be compliant when police request video.

Gooch said the request isn't in response to a particular incident. He said when police discover a camera may have video of a crime, the normal process is to contact the owner and request access. He said when the owners decline, the police have to file a subpoena, which makes it a longer process.

"Sometimes we're granted that subpoena, sometimes we're not, but this is a more efficient way to have a list of those contact people for those businesses and residences," Gooch said.