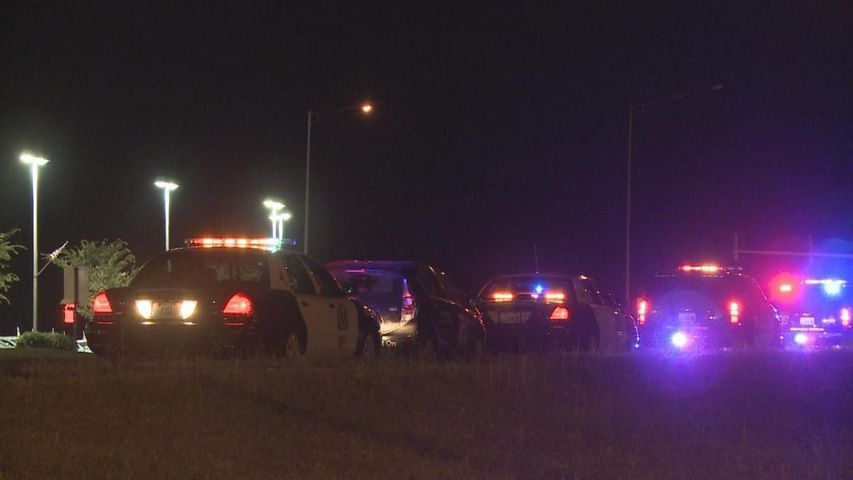 COLUMBIA – A leader of the mayor’s community violence task force said without new funds the city will not be able to add a “significant number of new officers.”

Councilman Michael Trapp, who co-chairs the task force, said the city is working hard to find the money.

"In the 2014 budget, we're able to add three officers this year and we'll look at chipping away that deficit based upon existing funds," Trapp said.

Mayor Bob McDavid had proposed a 20-cent property tax hike, but the council rejected it.

He said the city needs to focus on prevention, along with increased enforcement.

"I think that we have to do everything possible to keep people safe,” Trapp said. “That's going to involve things both prevention and enforcement, as well as looking at how we intervene in the lives of people who have committed crimes.”

More than a dozen shootings since May have drawn attention to the size of the police department.

It staffs a less-than-average 160 police officers for Columbia's population of 100,000 people.

However, the mayor said, there may be no need for more officers in the city.

He said Columbia's crime rate lies below three other Missouri cities and is tied with the city of Independence.

During the mayor's tax proposal, council members suggested incremental property and sales tax increases, over time, might have a higher appeal to residents.

The task force plans to have a report ready by November 2014 stating recommendations for taking action to reduce crime rates.

Below are some public resources available to track crime in your area:

The Columbia Police Department has a partnership with CrimeReports,which maps where crimes are being committed in the city. Data from the police department will upload to the site each business day.

Raids Online provides crime mapping and statistics for the whole city of Columbia and allows searches for a specific community.