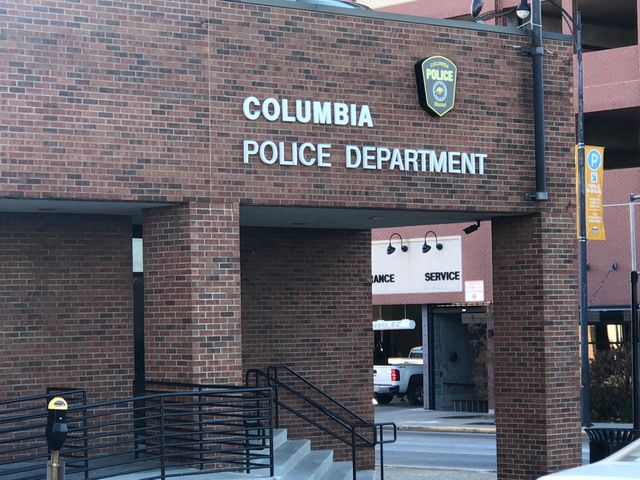 COLUMBIA- In a meeting this afternoon, Columbia City Manager Mike Matthes, apologized for the confusion surrounding the Columbia Police Department’s Community Outreach Unit. A report was made yesterday announcing plans to disband the unit.

In a letter sent to the community earlier today, Matthes said “The Community Outreach Unit (COU) is not being disbanded and the model of community policing is not being abandoned.”

According to Matthes, there are plans to assign each officer within the unit to the eight different current Police beats throughout Columbia and move on from the current focus, which is on four specific neighborhoods.

This new focus will allow the Columbia Police Department to establish, “one COU officer per beat that can partner with patrol officers and build relationships with residents of the area,” Matthes said.

One major issue currently facing the unit is the lack of officers available to fill the currently vacant positions.

“I believe they do need to hire more police officers and then they can spread out more and focus on the problem areas,” said Columbia resident, Jeff Kelly.

As of now there are three vacant positions caused by “normal turnover” (according to Matthes), within the Columbia Police Department.

In the meeting this afternoon, Matthes stated that there will be a report coming out at the end of the month which will explain the need for 60 more police officers, along with future plans for community policing.