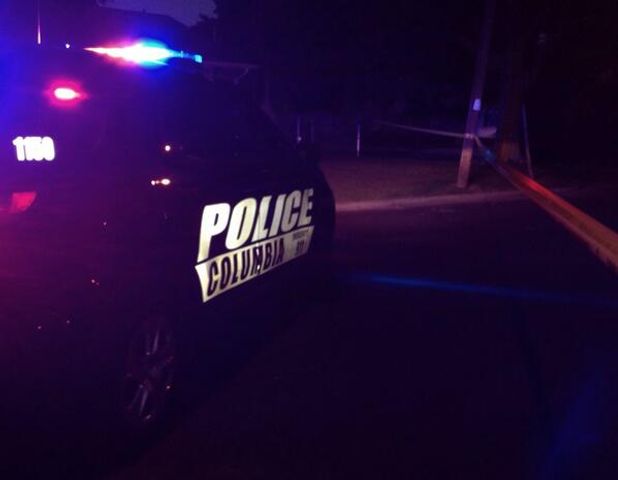 COLUMBIA - The Columbia Police Department gets more proactive in patrol.

"Right now we're doing pro-active patrol, which means the officers that are out there are not subject to calls from dispatch, so they're able to do more foot patrol, checking subjects, and traffic stops, or going out and locating people with warrants."

Stroer said some guns were recovered during traffic stops and some during search warrants.

"The officer just happened to be near the area that led to the recovery of the guns," she said.

The department says the proactive patrolling units have been off and on, the first use of the patrolling in April 2012.

"We saw a lot of arrests during that proactive patrol. Either, by foot patrols, traffic stops, or checking subjects. Being proactive," Stroer added.

Stroer said if anybody has any information about recent gun violence, the person can contact Crimestoppers. Crimestoppers is offering a $2,000 reward for more information leading to arrests in the shootings.