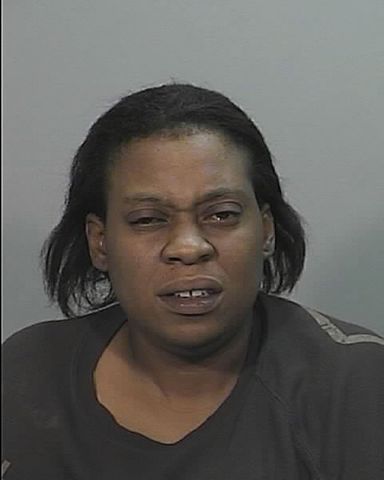 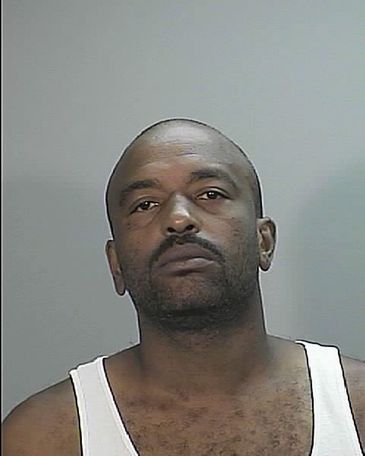 COLUMBIA - Columbia police officers found more than 200 grams of powder cocaine while searching a residence at 206 Lincoln Drive in Columbia on Friday.

Police arrested 38-year-old Arvelia Hill and 41-year-old Jessie Hardiman for distribution, delivery and manufacture of a controlled substance. Other charges include second degree trafficking and possession of drug paraphernalia.

Columbia Police, with assistance from Columbia Housing Authority officers, were attempting to contact the parent of a juvenile in relation to another report when they arrived at the residence. While talking to Hill, officers said they smelled "green marijuana." The officers said they searched the residence and found Hardiman in the kitchen with about 98 grams of cocaine.

After getting a search warrant, officers said they found another 110 grams of cocaine and other items used in the preparation of the drug.