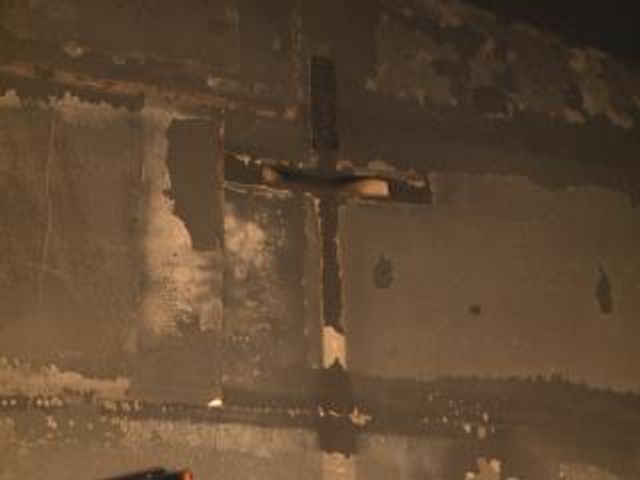 COLUMBIA - Police and fire investigators said Thursday they need the community's help to solve two arson cases they believe might be related to a string of crimes at churches across Columbia.

Battalion Chief Brad Fraizer and Columbia Police Detective Steve Wilmoth said both departments need anyone with information to come forward. Both investigators said they are specifically looking to speak with people who may have been in or seen something in the following areas last year:

While Wilmoth did not go into detail as to which churches have been vandalized, Fraizer said the similarities in geographical location and spiritual nature lead them to believe they might be related.

"The fact that there's been other events at churches around the community combined with these two fires, we believe there may be some commonality to that," he said. "That's why we're asking the community to help us find information that might lead to some arrests."

The two arsons occurred at the Parkade Baptist Church October 31 and at the Bach-Yager Funeral Chapel November 16. The two locations are just five blocks from each other in north Columbia.

"We want to enlist the help of the community in getting any information that someone may have about those fires," Fraizer said.

Co-owner of the Bach-Yager Funeral Chapel John Bach said he wasn't surprised when he heard the fires might be related. He said a detective told him in November the incident might be related to a series of crimes appearing to be anti-religious. Bach described whoever is behind these fires and vandalism as "sick."

"Step up and have a role in our community to make our community better to get this crime pushed out of our community," he said. "Communities are only as good as the people in it."

Bach said that while the fire has impacted his business he has still completed several services over the last two months.

Columbia Police will be patrolling Columbia churches more frequently while these investigations are underway. Wilmoth said church leaders should ensure security cameras are installed and working properly and suggested leaving a light on even when leaving to deter vandals.

Anyone with information about either the Parkade Baptist or the Bach-Yager fire is encouraged to call CrimeStoppers at 573-875-8477.