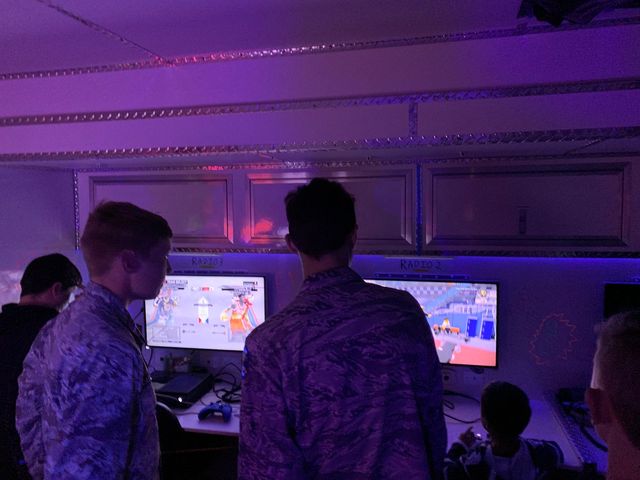 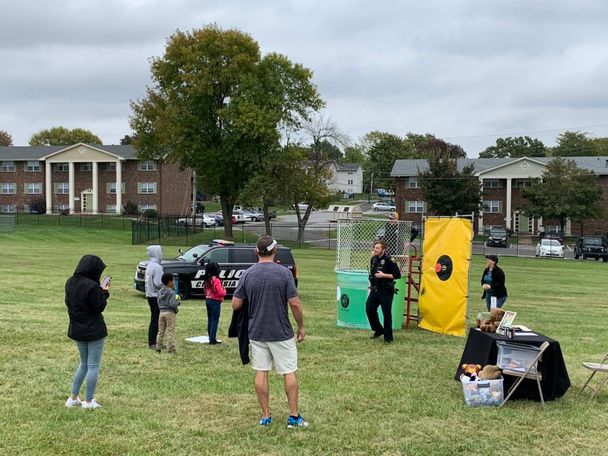 COLUMBIA - Community members got the chance to challenge Columbia police officers in their favorite video games during the department's annual Xbox with a Cop event on Saturday.

"It's a chance for kids in the community to come out and have a good time with officers in a very comfortable environment where we are not responding to an incident or arresting people," Officer Maria Phelps said. "It is to build a trust and rapport with people that we serve because they ultimately are part of the community we serve."

The department transformed its incident command vehicle into a gaming center for the event. Children also had a chance to dunk officers like Assistant Chief Brian Richenberger and test their skill at putting out fires with the Columbia Fire Department.

"We want to put the message out that we are human too and that we want to help the community too. We are here for them," Phelps said.

Phelps, who coordinated the event, is a member of the department's community outreach and crisis negotiation units. She said she got the idea for the event while talking with a community member in the library.

"Somebody came up to me and said what you need to do is go to the high schools and play video games with these kids," she said.

The event, which took place at the intersection of White Gate and Towne Drive, was in her assigned area. Phelps said the children in her area have become more familiar and comfortable with her.

"The kids are coming in. They know us. They come up to us to report a crime they were a victim of," she said. "They have told us if they didn't know us, they would not have reported the crime."

It is developing that trust that allows officers to serve the community most effectively, Phelps said.

"If people don't trust us, they are not going to tell us the information that we need to know to make arrests and reduce crime," she said. "If that's the case, we are giving all the power to the criminals and they feel like they can keep doing what they are doing and the crimes escalate."