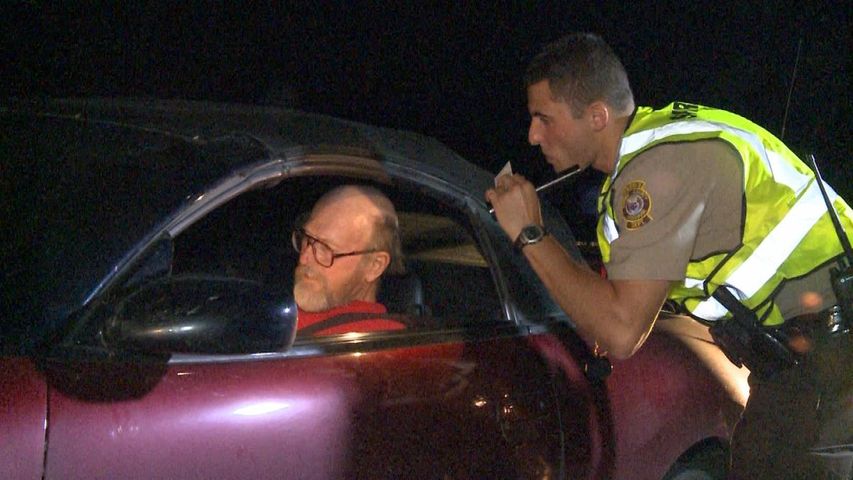 COLUMBIA - Missouri drivers may now use their smart phones to present their insurance information to law enforcement officials.

The new law, which takes effect Wednesday, gives drivers the option to choose between using the paper insurance card or an electronic version on their phones during traffic stops.

Columbia Police Public Relation Sergeant Joe Bernhard said the new law can be beneficial to both drivers and police officers if drivers can quickly access their information.

"If you just have it readily available on your smart device, you know if you have to scroll through emails to find it, it will just take longer." Berhard says.

Joe Moseley, the Vice President of Public Affairs at Shelter Insurance, believes the time is right for the law change.

"We're in a digital age." Moseley said. "Already people are storing much of their information. So it's accessible by their phones."

Drivers can also use their digital insurance cards at the Department of Revenue when applying for a driver's license.