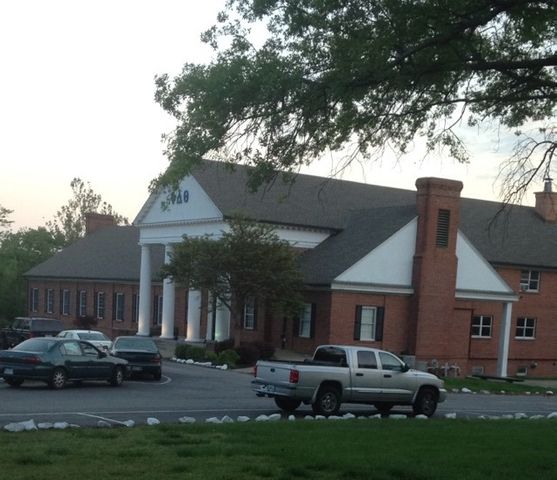 CPD said the suspects forced entry into a bedroom where there were two victims. The suspects assaulted the victims, then ransacked the room before fleeing the scene. The suspects were last scene headed toward Providence Road.

According to CPD, one victim was transported to a hospital for treatment of head injuries. The investigation is still ongoing even though MU Alert reported they stopped the search at this time.

MU Alert reported details about the campus threat 17 minutes after its initial report of "an active threat near campus."

These warnings come after MU Alert has been criticized for its recent handling of a shooting near campus when students were not alerted in a timely manner.