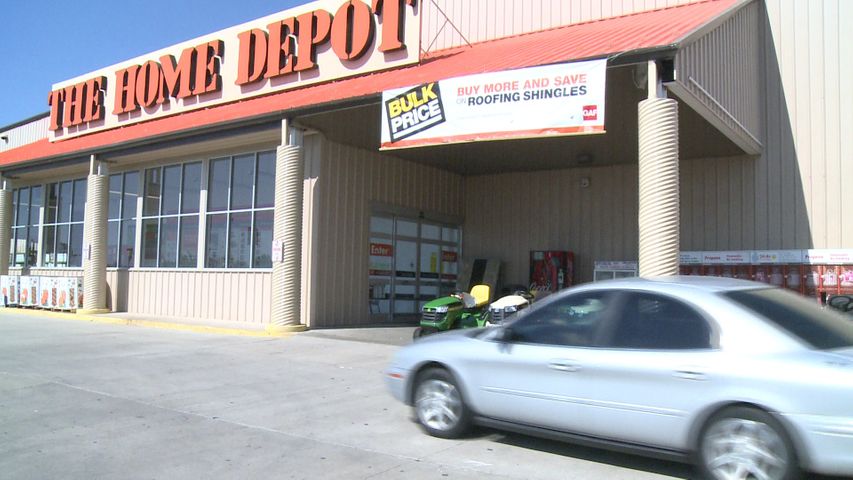 Roly Poly owner, Paul Tabaka, said his security video shows a hooded burglar throwing a large piece of concrete through the glass front door. The individual then entered the store, taking two cash registers and leaving the business in less than thirty seconds. Tabaka said he couldn't believe how fast it happened and lost almost $1,100. He said the damaged door cost him more than the cash from the registers.

The daytime manager at Home Depot said Wednesday afternoon he hadn't heard about a break-in. Officer Latisha Stroer from the Columbia Police Department says officers responded to a dispatch call at the Home Depot Clark Lane location because the store alarm went off and someone successfully entered the building.

Police reports for the Roly Poly and Home Depot incidents are not complete, but the Bee Line report is finished. Officer Stroer cited that report and said a cash register drawer was stolen. Bee Line managers had no comment.