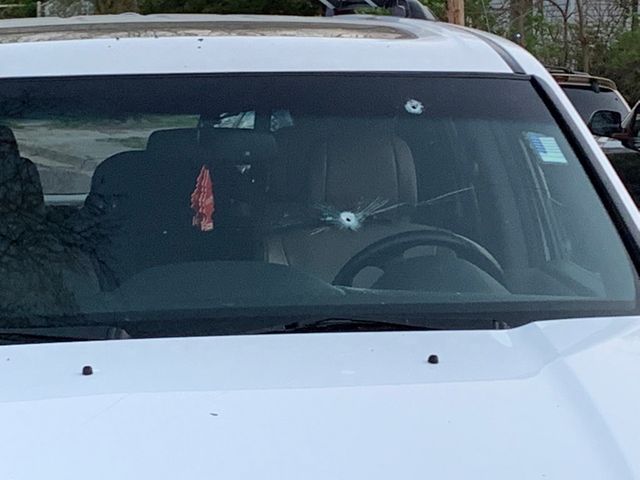 COLUMBIA - Columbia Police officers report no one was injured after they investigated a shots fired call on Wednesday night.

Police closed the area around McBaine Avenue from Dean Street to Lynn Street around 7 p.m. to investigate the scene.

Officers arrived at the scene and began searching the area for any victims or suspect(s). During the investigation, officers located shell casings in the area. Officers also located multiple vehicles and a residence that was damaged by gunfire.

"I appreciate any and all help from our community during this investigation," Police Chief Geoff Jones said.

"We will pursue those responsible in an effort to keep others safe," he said. "If you see something, say something; we are here to support you and others who are fed up with this violence."

Detectives are actively investigating this incident, which is an ongoing investigation. There are no further details to provide at this time.