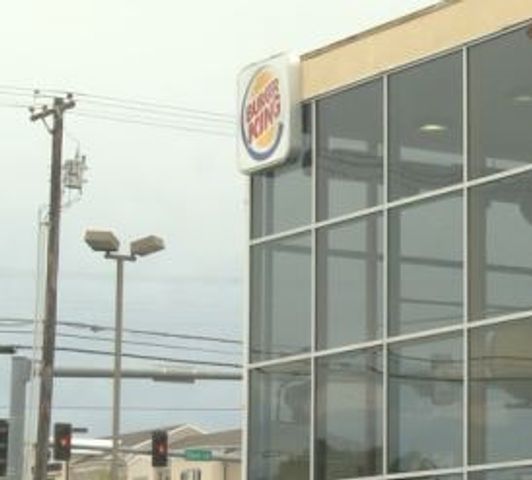 COLUMBIA - Around 1 a.m. Sunday morning, Columbia police officers were dispatched to the Burger King restaurant on Clark Lane after being notified of a possible armed robbery.

According to a news release from CPD, a black male approached the counter of the restaurant and implied he had a weapon. He then proceeded to demand money.

After receiving an undisclosed amount of money from an employee, he fled the scene on foot heading eastbound on Clark Lane.

No one was injured in the incident and the investigation is ongoing.

CPD asks anyone with information to contact the department or call (573) 875-TIPS.