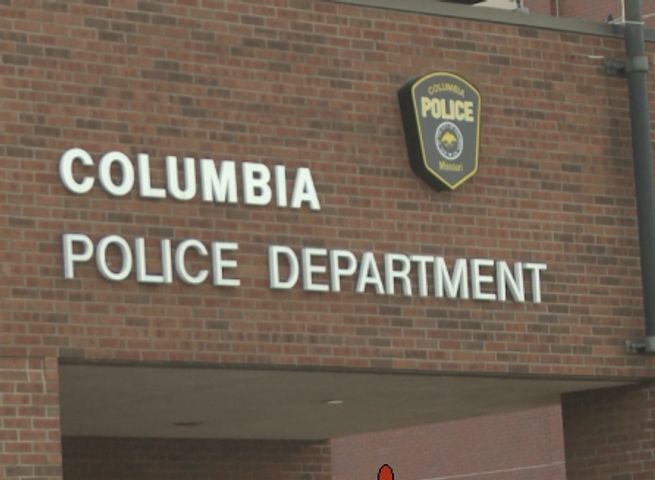 COLUMBIA - Columbia police are investigating multiple reports of bomb threats made via email to businesses in the Columbia area, the department said in a news release Thursday.

Police said there was no information to support the validity of the threats.

The emails reportedly requested that an undisclosed amount of money be sent to a Bitcoin account. If the money was not deposited in the account, the email said, an explosive would be detonated.

Columbia police reminded the public to remain vigilant and report any threats. Local businesses can call the Boone County Joint Communications center at 573-442-6131 to report a threat.